FedExForum Could Get City’s First Pod For Nursing Mothers 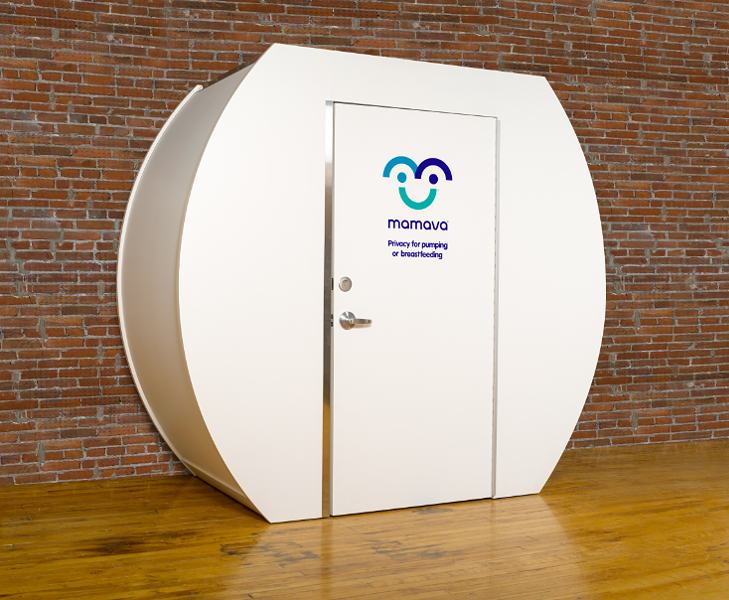 Memphis’ first lactation pod for nursing mothers could be coming to the FedExForum later this year.


The Shelby County Commission will vote later Monday on a resolution to purchase the pod from Mamava, a company that sells free standing lactation pods for mothers to pump or nurse in public.


Mamava strives to “transform the culture of breastfeeding, “making it more optimistic, realistic, accommodating, and inviting for all mamas.”


The approximate $25,000 pod that the county is considering purchasing will provide a safe, secure, non-bathroom location for mothers to pump or nurse.


The pod at the FedExForum would be the first in West Tennessee.


There are more than 450 Mamava pods around the county, including three in Tennessee. There are currently two in Nashville and one in Chattanooga.

According to Mamava, Tennessee is a breastfeeding-positive state, meaning there is legislation that protects nursing mothers in the workplace and in other public places.


Under state law, women have the right to breastfeed in any location, public or private, where the mother and child are otherwise authorized to be present.” Mothers are also exempt from indecent exposure laws while breastfeeding.


If the commission passes the resolution, the pod will be installed before the start of the Grizzlies’ season this fall, serving as a pilot project.

The approximate $25,000 pod that the county is considering purchasing will provide a safe, secure, non-bathroom location for mothers to pump or nurse. click to tweet


The commission cites in the resolution that breastfeeding is a key first step to childhood obesity prevention. The idea is to support Shelby County mothers in breastfeeding in order to benefit the baby’s health and reduce overall healthcare costs.


The resolution is sponsored by Commissioners Tami Sawyer, Reginald Milton, and Brandon Morrison.


“It is exciting to be able to support mothers and babies at FedExForum, one of our busiest attractions.” Morrison said. “Research shows that breastfeeding is not only the healthiest option for infants, but actually saves on future health-related costs for both mother and baby.”


The Shelby County Health Department could also look to install additional pods on other county assets in the future.