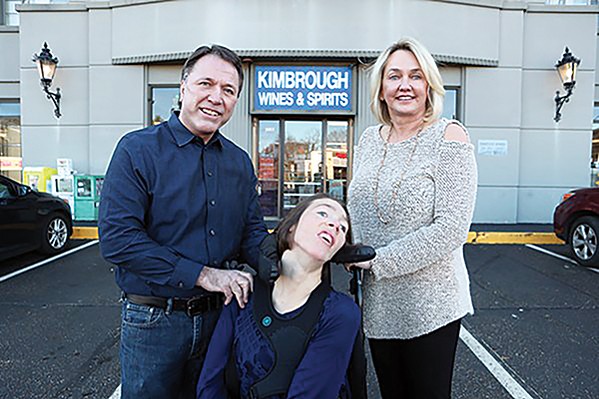 Doug and Mary Ketchum, owners of Kimbrough Wine and Spirits, brought the suit late last year. They bought the store in 2017 but the Tennessee Wine & Spirits Retailers Association threatened to sue the state Alcohol Beverage Commission if the Ketchums were approved for a license, citing residency requirements in state law. (See our full story here.)

"The provision expressly discriminates against nonresidents and has at best a highly attenuated relationship to public health or safety,” reads the prevailing opinion, written by Justice Samuel Alito.

The case was filed by the Ketchums and Total Wine, a national liquor retailer. Their case was handled by the Institute for Justice.

Here's what Michael Bindas, one of the Institue's attorneys on the case, had to say:

"Today’s ruling makes plain that all Americans have a right to earn an honest living and that government cannot deny someone that right simply because of where they live or used to live. No state may discriminate against out-of-staters or newcomers to protect established, in-state interests from competition.

“As the Court recognized, the 21st Amendment is not a blank check, and the states’ power to regulate alcohol is not unlimited. Although states can impose reasonable regulations on alcohol to protect public health and safety, they cannot discriminate in order to protect favored economic interests.”