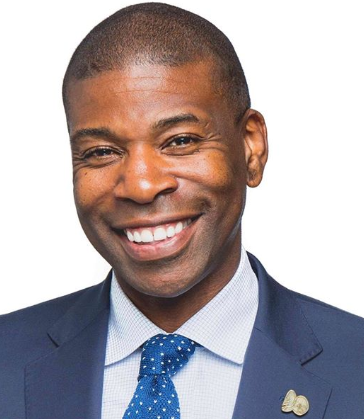 The Hattiloo Theatre has been awarded a near $20,000 grant to produce a play about the removal the city's Confederate statues.


Ekundayo Bandele, executive director of Hattiloo, is one of 42 creatives across the country who were awarded grants from the MAP Fund to produce live artistic performances. Grants range from $10,000 to $45,000.


The MAP Fund “invests in artistic production as the critical foundation of imagining — and ultimately co-creating — a more equitable and vibrant society,” according to the program’s website.

The play is slated to premiere in 2021 with free performances in Health Sciences and Memphis Parks. click to tweet

Bandele’s one-act play will center around the grassroots movement that helped lead to the removal of statues of Nathan Bedford Forrest in Health Sciences Park, as well as of Jefferson Davis statue and Capt. J Harvey Mathes in Memphis Park in December 2017.


The play will tell the story “from the perspectives of the 50 concerned citizens who succeeded in legally toppling the controversial landmarks, in the process, upending the powerful institutions that had long protected them and the enduring legacy of oppression they represented for Memphis’ marginalized majority,” the project’s description reads.


The play is slated to premiere in 2021 with free performances in Health Sciences and Memphis Parks.