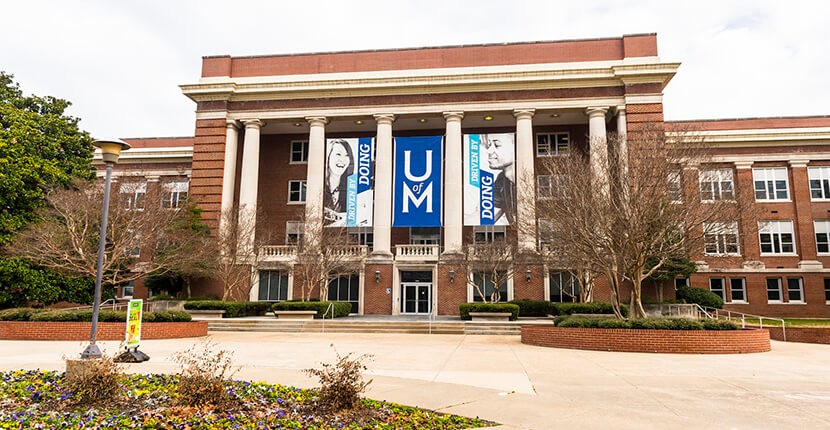 After the Shelby County Board of Commissioners approved a $1 million allocation for swimming pool renovations at the University of Memphis, Shelby County Mayor Lee Harris vetoed the commission’s decision, citing the university’s failure to pay a living wage of $15 an hour for some of its employees.


In a letter to the commission dated July 7th, Harris said he won’t support funding the Michael Rose Natatorium project until the university devises a plan to increase the employees’ pay to a living wage.


Harris said groups such as the Mid-South Peace and Justice Center and the Memphis Interfaith Coalition for Action and Hope, along with several unions who have been pushing for a wage increases at the university, have contacted him, speaking against the $1 million allocation.


“They believe that, prior to any distribution, the University of Memphis should first present a timeline or plan to bring its lowest-paid workers up to a living wage,” Harris wrote. “They believe Shelby County government should delay this allocation until the issue of low pay for these workers is resolved. I am grateful to these groups because they have brought to light an important issue.”


Harris said that more than 330 employees at the U of M are making $11.11 per hour, “far below a living wage for individuals with children” and “far below the $15 per hour that Shelby County government has repeatedly recommended for public institutions.”

The mayor said the employees can’t sustain themselves with an $11.11 per hour wage and that the issues of poverty that continue to persist in the community are “interconnected to decisions like these.” Harris said many of the employees not making a livable wage at the university are African American with children and families to support.


“That is to say, for years they have not earned a living wage,” Harris said. “For years they have been working and still living in poverty. These employees include custodians and the very people who will likely have to clean the facility and swimming pool in question, once it is built.”

“They believe Shelby County Government should delay this allocation until the issue of low pay for these workers is resolved," Harris said. click to tweet

Harris said until the university presents a timeline on increasing wages, he “cannot endorse this budget allocation."


“I realize that my stance here may create some consternation, which is not my intent,” Harris said. “I take this stance after deliberation, and I am trying as best I can to follow my conscience.”


University of Memphis president M. David Rudd responded to Harris on Monday, writing in a letter that the mayor’s letter raises “serious ethical concerns” and that the university will forgo the county’s funding offer for the project.


“Given the request to directly influence university policy in exchange for the funding, I will have to decline the support,” Rudd wrote.


Rudd said Harris’ request could be a “potential serious ethical breach” of the university and a potential violation of a Southern Association of Colleges and Schools Commission on Colleges accreditation standard, which states that “the governing board is free from undue influence from political, religious, or other external bodies and protects the institution from such influence.”

Therefore Rudd said he will decline the county’s support for the natatorium, as the accreditation standards are “very clear.”


“I report to the Board of Trustees, not the county mayor,” Rudd said. “Our Trustees possess the authority to oversee and approve policy changes at the university level.”

Rudd added that the university is in the process of implementing a plan to raise hourly wages to $15 an hour over the next several years.


“We’re doing so because we believe our employees deserve it, because it’s the right thing to do,” Rudd said. “Our employees are the foundation of our institution and the reason we’re succeeding. We’re not doing it because you’ve vetoed $1 million in support for the Michael Rose Natatorium.”


Rudd said the university will raise the hourly wages in a way that “doesn't threaten the financial stability that we’ve worked so hard to attain, or result in dramatic tuition increases that threaten the success of our students and economic growth of the Memphis region.”


Harris did not immediately respond to the Flyer's request for comment.