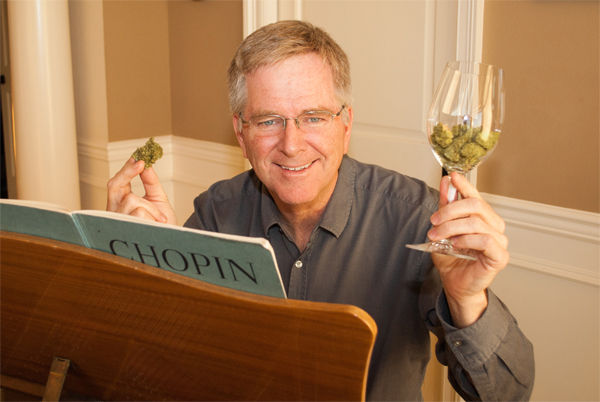 A federal House panel considered national cannabis policy in a hearing Tuesday, one that was indicative of a growing support of legalization in Congress, according to one group.

The hearing, before the House Judiciary Subcommittee on Crime, Terrorism, and Homeland Security, was called “Marijuana Laws in America: Racial Justice and the Need for Reform.”

Two main pieces of cannabis legislation sit before Congress. One would relax federal drug laws on cannabis in states that have legalized it some way. Another would go further, seeking to give help to those communities disproportionately affected by current drug enforcement laws.

During Tuesday’s hearing, Rep. Steve Cohen (D-Memphis) touted his Fresh Start Act, which, he said, he’s been pushing since his first year in Congress.

”It would say that if you have a non-violent offense and you had gone seven years without an offense in the federal system, you could get your record expunged,” Cohen said Tuesday. “Hopefully, we’ll have a chance to get that done.”

While House members did not come to any firm conclusions on the matter Tuesday, it was a step forward, according to NORML political director Justin Strekal.

“For the first time in a generation there will be a candid conversation in the House Judiciary Committee that acknowledges the failures of marijuana prohibition in the United States, how this policy has adversely impacted tens of millions of Americans, and how it must be reformed at the federal level,” said Strekal in a statement. “The ongoing classification under federal law of cannabis as a Schedule I controlled substance — a categorization that treats it in the same manner as heroin — is intellectually dishonest and has been scientifically debunked.

The ongoing classification (of cannabis) ... is intellectually dishonest and has been scientifically debunked. click to tweet
“It is high time that Congress address this Flat-Earth policy and move forward with a plan that appropriately reflects marijuana’s rapidly changing cultural status in America.”