That agreement will phase out dog racing at the West Memphis race track over the next three years, beginning next year and ending no later than December 31, 2022, officials said Thursday.

The agreement was contingent on the Arkansas Racing Commission’s approval of a Southland petition that the facility was not required to continue conducting live greyhound racing in order to retain its casino license. The commission approved the petition early Thursday.

Contract talks with the kennel association were stirred as its contract with Southland was set to expire at the end of the year. Those discussions included the “the current national climate for live greyhounds racing and what that might mean to racing’s future in Arkansas.”

Southland said in a statement Thursday that greyhound racing in the United States has seen a ”marked and steady decline and now exists in only six states.” In November 2018, Florida voters passed an amendment to end greyhound racing in the state by 2021. Also, “independent polling has indicated that such an initiative would pass if placed before Arkansas voters,” according to Southland officials.

“The kennel association and Southland agreed that given these factors we needed an agreement that would provide certainty and clarity for the future by ending live racing via an orderly process and on our own terms,” said David Wolf, president and general manager of Southland Casino Racing.

Robert Thorne, president of the Arkansas Greyhound Kennel Association, said, “we want to avoid a disruptive and abrupt end to live racing to the benefit of all parties, including everyone who has a job at stake.”

Wolf said the gradual phase-out is also needed to provide a long enough period of time to accommodate the adoption of about 1,200 greyhounds that now race at Southland. Both Southland and the kennel association are strong supporters of the Mid-South Greyhound Adoption Option, which works to place retired Southland racing greyhounds in homes, the groups said.

“We know it’s going to take time to adopt out the greyhounds, and our commitment is to make sure every greyhound that has raced at Southland finds its forever home,” Wolf said.

“We applaud Southland and its parent company Delaware North for getting this deal over the finish line,” said Wayne Pacelle, founder of Animal Wellness Action (AWA). "AWA and the Center for a Humane Economy, working with GREY2K USA Worldwide, have been urging the Buffalo-based gambling and food service company that owns Southland Casino Racing in West Memphis, Arkansas to develop a plan to end racing. This is a short phase-out, and it’s good for dogs and for Southland and its reputation.”

Southland began racing greyhounds in West Memphis when it opened in 1956. 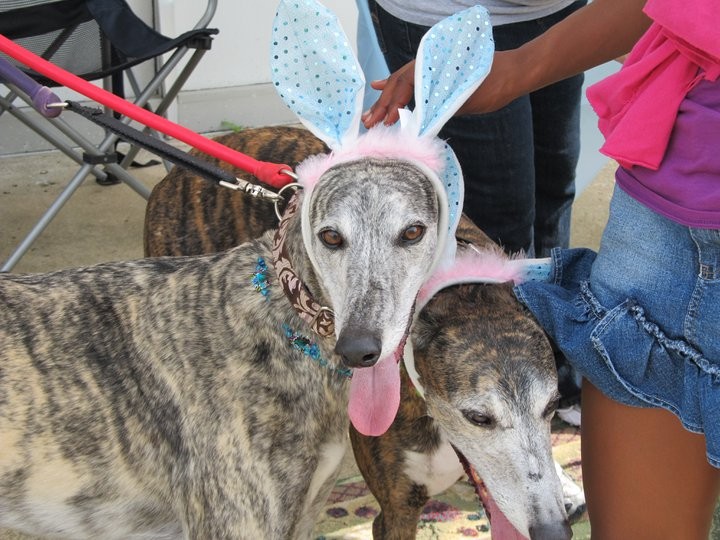