They aren’t actual statues, though. Instead, they stand in the virtual reality world.


In partnership with Facebook and its VR company, Oculus, St. Jude worked with the 12 patients to memorialize their stories through a VR experience. Each child worked with a 3D artists from the creative agencies BBDO New York and Flight School to create a superhero-stylized statue that best represents the patients’ battle with cancer.


Users can explore the collection of virtual statues, walk up to each, and hear directly from the patients and their families. 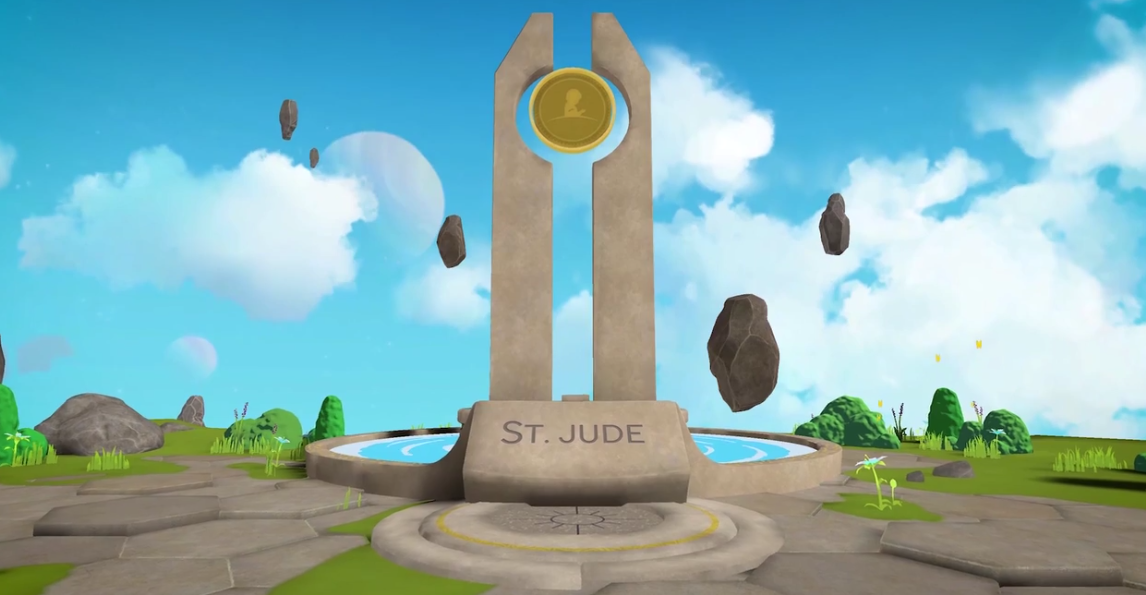 The VR experience will be available for demo on Oculus Quest devices in select Best Buy stores beginning December 6th. The experience will officially launch early next year on Oculus’ Quest and Rift headsets.


Learn more about the 12 patients and preview the experience here.


This isn’t the first time St. Jude has used VR to tell the stories of its patients. The hospital uses VR to share its No More Chemo parties, confetti-filled celebrations where doctors and staff give patients a send-off after their final chemotherapy treatments.


Dan Yohey of ALSAC said when the first party was shot it was a “Eureka moment. I was like ‘we have it.’ That was pretty much the genesis for the Hall of Heroes.”


“The rapid acceleration of VR technology allows for the exciting reimagination of the way we tell stories, connect to communities, raise funds, and drive fundamental change,” Shadyac Jr. said.