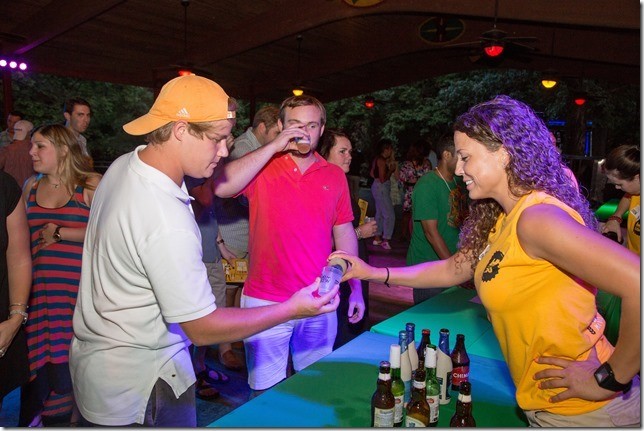 The Germantown Republican filed a bill Wednesday that would allow “alcohol and beer” to be sold at the Memphis Zoo during regular operating hours. The sale of alcohol at the zoo is now only allowed for fundraising purposes and special events for which zoo officials have to get a permit.

“Revenue from alcohol sales will allow it to upgrade even more of its world-class exhibits,” Kelsey said in a statement. “I’m happy to work with the zoo and with my colleagues from Shelby County to help this treasure of our community.”

A news release from Kelsey’s office said similar legislation was approved by the Tennessee General Assembly last year that allowed the sale of alcoholic beverages at Zoo Knoxville.

“Memphis Zoo sees this as a potential opportunity to raise incremental revenue and provide the option to guests that would like to purchase alcohol during their visit,” said Jim Dean president and CEO of Memphis Zoo.

Memphis Democrat Karen Camper will sponsor the bill in the House. State lawmakers will convene for the 2020 legislative session on Tuesday, January 14th.