The 2019 report is the 14th from Beacon seeks to expose ”government waste, fraud, and abuse.”

”While the Pork Report is a fun and creative outlet for our team to expose the top 25 most ridiculous instances of government spending in the past year, it is also a call to action to the state and local governments to cut the waste from their budgets,” reads the report. “After all, it is state and local taxpayers who are funding all of the ’pork’ found in this year’s report.”

Below are the top examples of Memphis-area “pork” Beacon cited this year:

“The Memphis-Shelby County Economic Development Growth Engine (EDGE) board, the entity formed to bring business into the city, instead continues to redistribute the tax dollars of hard-working Memphians to enormous corporations.

In one of its worst moves ever (which is really saying something if you have seen its other handouts), EDGE is giving FedEx $2 million to move its company’s headquarters from one part of Memphis to another. This is in addition to the $10 million from the state and $1 million from the Center City Development Board.

So in total, FedEx got $14 million of taxpayer money to move a few miles. The point of economic development is supposedly to bring new companies to the area, not give hard-earned tax dollars to huge corporations to move down the street.” 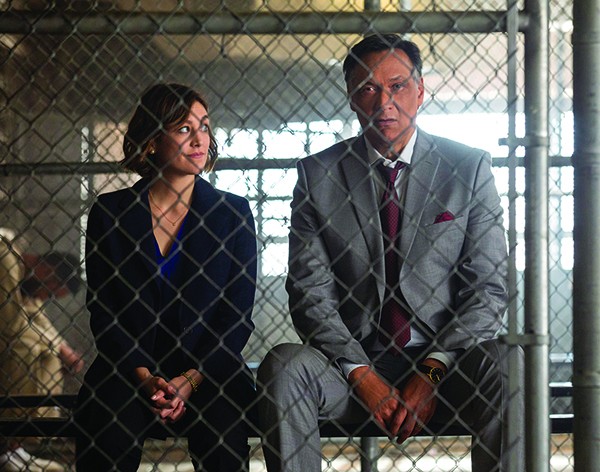 What do you think about forking over $4.25 million of your hard-earned money to Hollywood?

We’re not bluffing. After spending more than $50 million on the canceled “Nashville” TV show, the government continues to pump money into the TV business. This year’s feature is “Bluff City Law,” a new NBC series based in Memphis.

Study after study shows that film and TV incentives have a horrendous return on investment, bringing in as little as seven cents for every dollar spent. This is a fairytale for Hollywood elites, as the overwhelming majority of tax dollars spent on these incentives wind up in their pockets, not local workers’.

At least temporarily, because most of these shows don’t last very long. “Bluff City Law” only filmed 10 episodes before pumping the brakes this fall.

In another example of a company holding a city hostage and leaving taxpayers all shook up, the Memphis City Council authorized $75 million in incentives for Graceland, Elvis’ historic mansion.

This came on the heels of veiled threats by the management company to actually move Graceland brick by brick from Memphis. The council’s only stipulation was that Graceland couldn’t build an auditorium or theater to compete with the city’s other taxpayer-funded arena, FedExForum. Apparently, they have to draw the line on giving away taxpayer money somewhere!

This isn’t even the first time that Graceland has pocketed taxpayer money. It received $21 million back in 2015. When will Memphis taxpayers realize their leaders ain’t no friend of theirs and call for fiscal restraint?


The Next Round is on Memphis Taxpayers 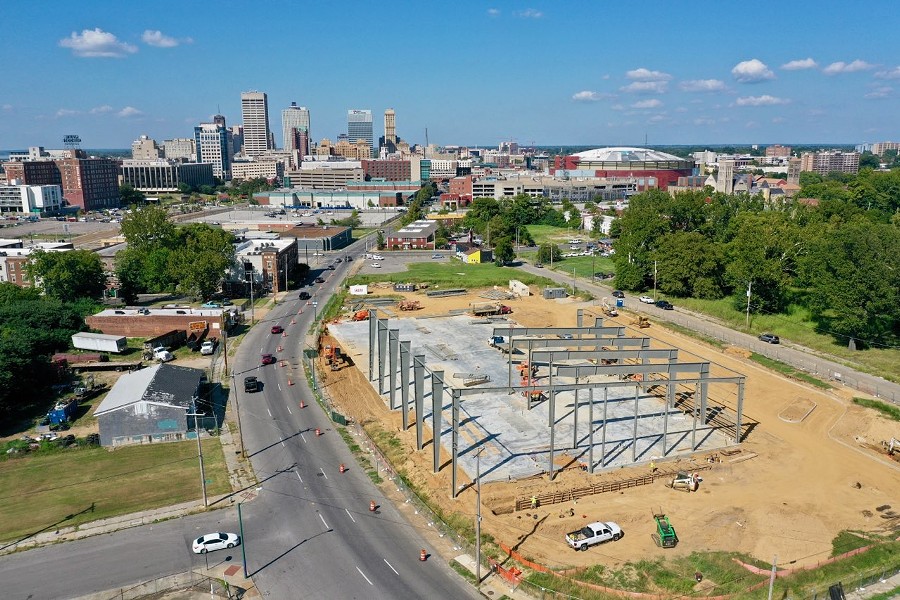 Lots of guys love to brew their own beer. It’s like a science experiment at home that you can drink!

While it’s not a very labor-intensive hobby, it sure can get expensive. Between equipment and ingredients, it can add up quick. Too bad most didn’t think to get a $1.7 million property tax subsidy like Wiseacre Brewing Co. did from Memphis.

Sure, most of us don’t brew professionally, but here’s the problem: many others in Memphis do. Do a quick search and you’ll find a handful of microbreweries that now have to pay higher property taxes to subsidize their competition.

Everybody loves the guy who brings free beer to the party. Too bad Memphis taxpayers will have to pay even more money to try the beer they already paid for.

Garth Brooks sang about his appreciation for friends in low places, yet Memphis resident Kareema McCloud probably never thought about having enemies in high places.

But that is exactly what happened when her neighbor, former mayor of both Memphis and Shelby County, A.C. Wharton, found out she was legally renting out rooms in her home through Airbnb.

Interactions caught on McCloud’s security camera showed Wharton and a barrage of government officials from at least six agencies showing up at her home day after day to hassle her. This included a three-day police stakeout at McCloud’s home on the unfounded claim that she was not running an Airbnb, but a brothel.

While a Memphis spokesman stated that anyone can call and complain about a neighbor, it is hard to dismiss that Wharton’s political connections brought about more scrutiny — and more wasted tax dollars — than the average citizen’s complaint. Let’s hope this political, taxpayer-funded bullying has been put to bed.

Another year, another multi-million- dollar check written for the Tennessee Arts Commission. This year brought over $6.5 million in tax dollars for the Arts Commission to increase participation in all areas of the arts, including music.

However, with Memphis and Nashville as two of the main cities where everyone from aspiring musicians to incredibly successful artists move to, it begs the question as to why state government continues to fund music awareness through the Arts Commission.

If you speak to anyone from Tennessee, chances are they personally know a musician. Speak to someone from the Tennessee Arts Commission, you’ll probably hear about their large budget. Even in a state with amazing artistic talent, wasted tax dollars will always be a sour note.

How Much Does It Cost to Start a Podcast? 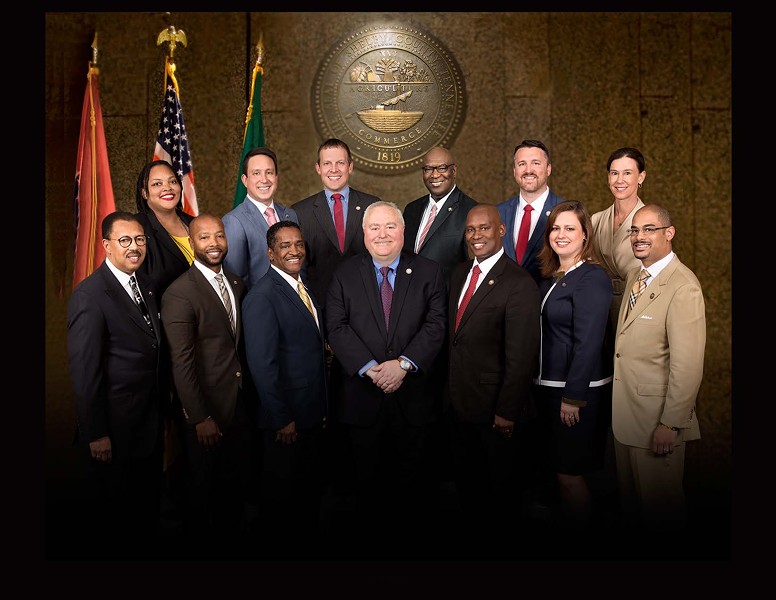 At the Beacon Center, we are pretty familiar with what it takes to get a podcast started.

Do you know what it doesn’t take? Over $100,000. Apparently Shelby County didn’t get that memo. County officials approved a $109,800 contract to produce a podcast where they talk about county commission meetings. But commission meetings themselves are already streamed live online, so why the need for more?