Downtown's Most Lyfted Spot of 2019

Memphis did not rank in the top 10 of any of those categories. But three destinations in Memphis won Lyfties as the most popular destinations here of 2019.

The winners for the 2019 Lyftie awards in Memphis are: 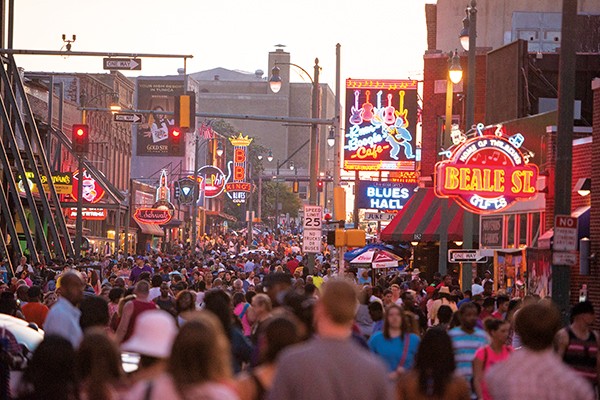