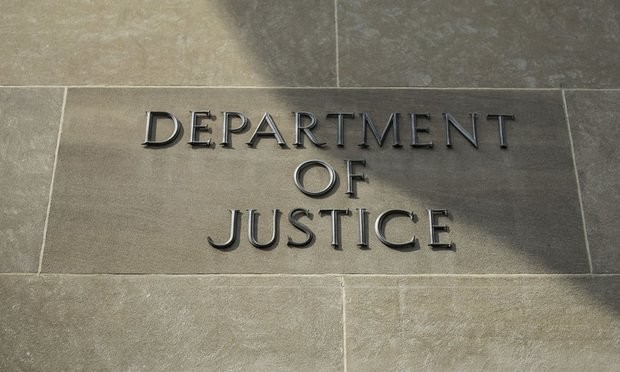 A Tennessee resident who was a former Nazi SS guard during WWII has been sent back to Germany by a U.S. immigration judge in Memphis.


U.S. Immigration Judge Rebecca Holt ruled that Friedrich Karl Berger, a German citizen, should be deported to Germany, according to the U.S. Department of Justice. Though Berger's two-day trial took place in Memphis, court documents did not include the Tennessee city where Berger resided.


The court ruled that Berger was removable under the 1978 Holtzman Amendment to the Immigration and Nationality Act because of Berger’s contribution to Nazi persecution and his “willing service as an armed guard of prisoners at a concentration camp where persecution took place.”


The court found that Berger served as guard at a Neuengamme concentration camp near Meppen, Germany, where prisoners were held in “atrocious conditions, exploited for outdoor forced labor, and working to the point of exhaustion and death.”


Further, Berger admitted to the court that he guarded prisoners to prevent them from escaping.

In March 1945, when the Nazis abandoned Meppen, Berger was found to have guarded prisoners on a “forcible evacuation” to another camp. The evacuation was a nearly two-week trip, in which approximately 70 prisoners died, according to the court.


Finally, the court found that Berger is still receiving a pension from Germany for his “wartime service.”


According to the DOJ, since it began efforts to investigate and remove Nazi prosecutors in 1979, it has successfully removed 109 individuals from the country.