A high-ranking West Tennessee member of a national street gang was sentenced to 25 years in federal prison Wednesday for conspiracy to participate in a racketeering enterprise.


Demarcus Crawford, 36, “chief enforcer” for the Gangster Disciples in Tennessee and responsible for all of the gang’s activities in the state, was sentenced by U.S. District Court Judge John Fowlkes Jr. in Memphis. 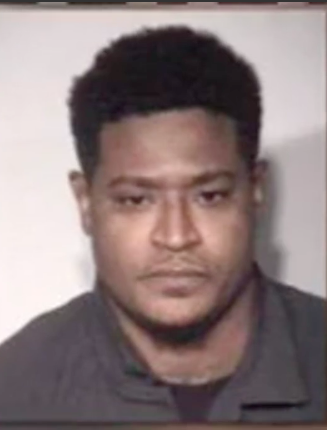 The case is a part of a larger RICO conspiracy case called Operation .38 Special. The case dates back to 2016, when 16 members of the Gangster Disciples gang were charged with racketeering.


Gangster Disciples is a national gang operating in 35 states, according to court documents. The gang is known for threats, intimidation, obstruction of justice, and violence, including murder, attempted murder, and assault.


In Tennessee, the gang is organized into “sets,” based on region, which were all headed by Crawford. According to the indictment against Crawford, he was responsible for enforcing the gang’s rules and “the administration of punishment.” That included charging gang members with fines, beating them, or in some cases, murder.


In June, Crawford admitted to ordering the shooting of rival gang members for retaliation and in order to maintain his position in the Gangster Disciples. Crawford also admitted to being directly and indirectly involved with the gang’s other criminal activities, including attempted murder and narcotics trafficking.


U.S. Attorney for the Western District of Tennessee D. Michael Dunavant said the case demonstrates his department’s “ability and resolve to aggressively prosecute and hold accountable those who engage in organized criminal enterprises and hang conspiracies in furtherance of racketeering.”


“This office is proud to work with our federal, state, and local law enforcement partners to disrupt the Gangster Disciples gang and punish their leaders and members for the violence and lawlessness that they perpetrate across West Tennessee,” Dunavant continued. “Crawford is now taking a long trip to the federal penitentiary for his violent gang leadership and activity.”


The case was prosecuted as a part of the Justice Department’s Organized Crime and Drug Enforcement Task Force, which is responsible for conducting comprehensive, multilevel attacks on major drug trafficking and money laundering organizations, as well as diminishing violence and other criminal activity associated with the drug trade.