Martha McKay of Hughes, Arkansas, was stabbed to death Wednesday in her Horseshoe Lake home, Snowden House, which she operated as a bed and breakfast. Her apparent assailant, who broke into the house, was Travis Lewis, the same man who had recently been paroled from prison after serving a lengthy term for the double murder in 1996 of McKay’s mother, Sally McKay, and her first cousin Lee Baker, a well-known Memphis musician.

Using an alarm that was installed in her house, McKay was able to transmit an electronic alert regarding the ongoing assault to local law enforcement, who arrived too late to save the victim but made an effort to apprehend the fleeing assailant, who drowned in Horseshoe Lake in his effort to escape. 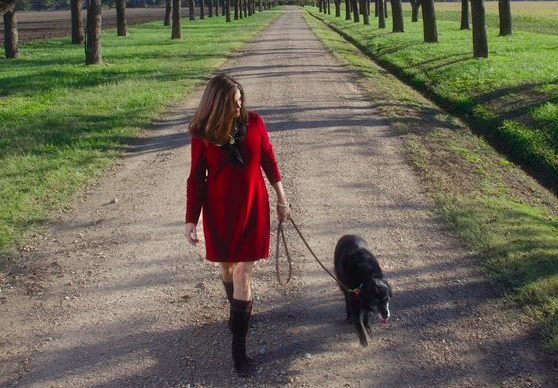 No motive for the crime was known. In a statement released Wednesday evening, Crittenden County Sheriff Mike Allen said: "Deputies today responded to an alarm at the historical Snowden House in Horseshoe Lake. Two deputies that arrived found an open back door and upon clearing the house located a possible suspect who jumped from an upstairs window and ran to a vehicle that he drove across the yard and got stuck in the yard."

Dottie Jones of Memphis, a first cousin of the deceased, confirmed such details as could be immediately known. Jones said that her cousin had befriended Lewis during his time in prison and subsequent parole. She said that members of the family had opposed a capital sentence at the time of Lewis’ conviction for the 1996 crime, committed when Lewis was surprised by his victims in the act of committing a burglary. After that dual murder, Lewis set fire to that house, which had been situated near the site of today’s crime.

The bed and breakfast operated by Martha McKay had attained a certain fame and in 2012 was the subject of a feature story and photo spread in Memphis Magazine, the Flyer’s sister publication. The story, by senior editor Michael Finger, chronicled McKay’s conversion of the lakeside mansion, the former home of Colonel Bob and Grace Snowden, her grandparents, into a bed and breakfast.

McKay, a member of the Snowden family, was well-known in Memphis and counted many friends here. This story will be updated as more details emerge.