Reformers Urge Release of Many from Jail, Prisons to Stop Coronavirus Spread

Nearly 40 groups — from Redneck Revolt to Black Mama’s Bail Out Knoxville — have asked the Tennessee Supreme Court to release some of those in jails and prisons across the state to stop the spread of coronavirus.

An emergency petition was filed to the court Wednesday. In it, the groups asked the court to supplement its earlier order, which suspended in-person court proceedings. The groups want new rules that would allow many now incarcerated to go free with some restrictions to stop the spread of the disease in Tennessee lock-ups.

“In this unprecedented moment in history, those same courts also have a moral obligation to protect the health, safety, and well-being of people detained, because they are unable to protect themselves from exposure to the coronavirus due to the inherent conditions inside jails, detention centers, and prisons,” reads the petition. “That obligation also extends to protecting the health, safety, and well-being of everyone who enters or works within those facilities, as well as the public at-large.” 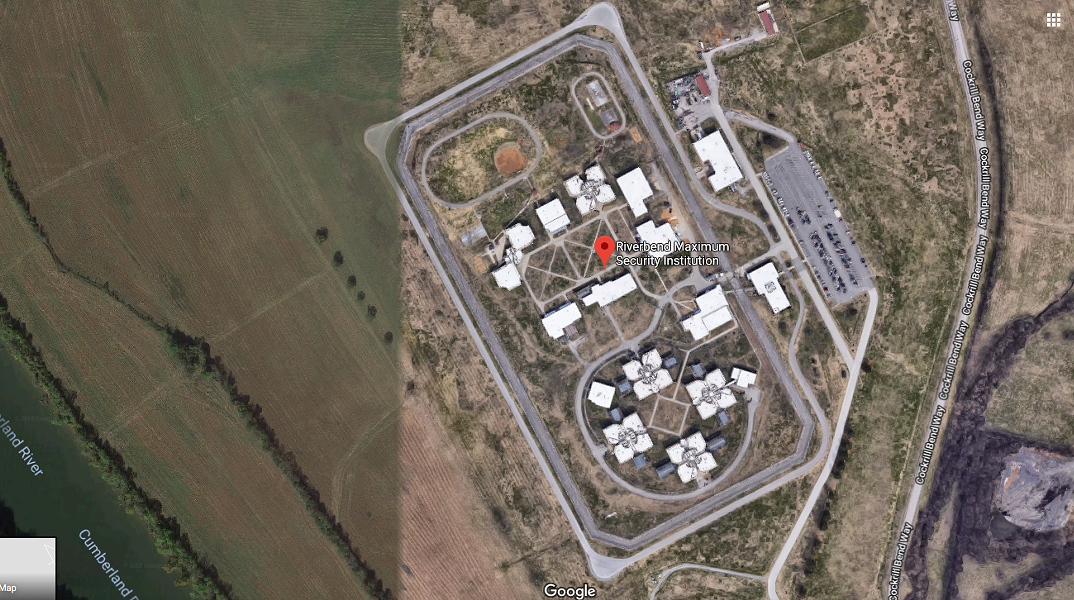 The document was formally filed by C. Dawn Deaner, of Nashville’s Choosing Justice Initiative. But it was co-signed by criminal justice reform advocates from across the state and country. Groups from Memphis who signed on included Healthy and Free Tennessee, Sister Reach, Just City, and several attorneys here working with the Tennessee Association of Criminal Defense Lawyers.

Many incarcerated in Tennessee have those underlying health conditions — asthma, diabetes, and hypertension —that the Centers for Disease Control & Prevention has warned come with elevated risks for contracting coronavirus, according to the petition.

While others around the country shelter in place or practice social distancing, that’s not an option for those in jails or prison. The petition said such spaces become “breeding grounds” and “ticking time bombs” during pandemics. The group likened these places to nursing homes or cruise ships where coronavirus “can easily gain a foothold and spread rapidly with devastating consequences.”

For all of this, the groups have asked the court to expand its operations plan to “provide municipal, juvenile, general sessions, trial, and appellate courts of this state, as well as court clerks, sheriffs/jailers, and the Tennessee Department of Correction (TDOC) with specific and immediate directives necessary to reduce the public health threat of COVID-19 for those in contact with Tennessee’s correctional systems and the greater community.”

To do it, the groups want the immediate release of certain people, unless the state can demonstrate that the person’s release would endanger the safety of those in the community and nothing but confinement will mitigate that danger.

They want to see the release of:

• all persons serving a misdemeanor sentence;

• all persons at an elevated risk of contracting COVID-19 and/or experiencing more serious symptoms thereof, either because of age or because of underlying health conditions

• all persons confined pretrial who are eligible for release on bail, but remain in jail because they cannot afford to pay a money bail condition or court-ordered pretrial monitoring fees

• all children detained on delinquency charges

• all persons confined on pending probation or parole violation charges

The petition wants criminal citations or a court summons issued instead of arrests for all qualifying people. They want all of those who do not qualify for a citation or summons to be released on their own recognizance, on an unsecured money bail, or under the the supervision of a pretrial services program (and at no cost for those who can’t pay).

The groups want the immediate release from juvenile centers of all children alleged to be delinquent. They want to continue all sentencing hearings for those not in custody if that hearing could result in jail time. They also want to suspend all transfers of children from local jails to the custody of the Tennessee Department of Corrections (TDOC).

They also want to see the release of felons:

• who have reached their parole eligibility date

• who have less than three years remaining on their sentence

• who have been in custody for 25 years or more

“Science shows that, within jails and prisons, isolation, segregation, and lockdown are ineffective against COVID-19, and regardless, jails and prisons rarely have the physical space to accomplish these efforts for the existing population,” reads the petition. “COVID-19 can survive in the air, so separation in a facility where there is still other movement of people, and occasional interaction, will not contain it.”

Also, surfaces inside jails and prisons are still touched — cells, bathrooms, kitchens, and many surfaces during transport.

The petition noted that a similar measure was taken earlier this week as the New Jersey Supreme Court ordered lower courts to compute or suspend sentences by people held in county jails.

Kentucky Supreme Court Chief Justice John Minton Jr. urged officials there last week to ”to clear out all of the jail inmates you safely can, ahead of the virus, if you aren’t doing so,” the petition said. Similar measures have been done in Cleveland, Ohio, and Washington, D.C.

“If immediate action is not taken to reduce the population of jails, juvenile detention centers, and prisons in Tennessee, persons detained there will remain at grave and unacceptable risk of contracting COVID-19, which is a serious and potentially life-threatening illness for which no vaccine or cure exists,” reads the petition.