Airports across America recently got a slice of a $10 billion federal aid package to soften the blow of the coronavirus pandemic, but one Memphis lawmaker said those slices are far from even.

The Federal Aviation Administration (FAA) designed the packages and doled them out in mid-April. When the totals were published, some of the figures had Rep. Steve Cohen (D-Memphis) scratching his head.

Some airports, he said, would get enough funding to float them for “decades.” Others would only get enough money to sustain them for “months.” He pointed specifically to the disparity between Knoxville’s McGhee Tyson Airport (TYS) and Memphis International Airport (Memphis). 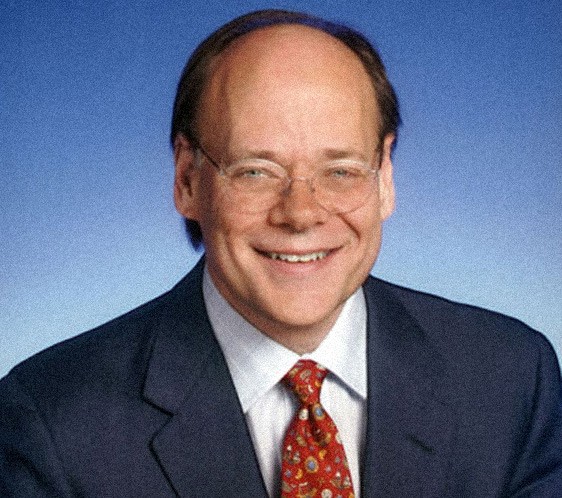 “This is peculiar for several reasons including that the McGhee Tyson Airport had 2.5 million passengers in 2019 compared to the 4.6 million passengers that flew through the Memphis International Airport in the same year,” Cohen said in a statement Tuesday. “That does not include Memphis’s air cargo volume, which was 4.47 million metric tons of cargo in 2018.”

The FAA gave commercial service airports across the country — like McGhee Tyson and Memphis International — $7.4 billion to spend “for any purpose for which airport revenues may lawfully be used.”

That money was divvied up based on enplanements (how many passengers got on and off airplanes at the airports) during the 2018 calendar year, debt service obligations, and total amount of reserves.

Another $2 billion pot of money was available for all primary airports — small, medium, or large — and given based on another formula.

The Metropolitan Knoxville Airport Authority did not post 2018 passenger numbers for McGhee Tyson on its website. However, officials said 2019 was the 82-year-old airport’s “busiest year” with more than 2.5 million passengers.

In a Tuesday letter to the FAA, Cohen asked administrators to review what he called a “severe funding flaw.”

“The purpose of the CARES Act emergency relief is to support U.S. airports that are experiencing severe economic disruption caused by the COVID-19 public health emergency, not to bolster or double smaller airports’ budgets based on an arbitrary formula,” Cohen said. “I respectfully request that the FAA suspend its CARES Act payments to airports immediately until Congress can address this severe funding flaw that is prohibiting adequate support for our nation’s airports.”

As for the CARES funding, Brockman said he and other airport officials were “grateful” to get the money and the aviation industry will need more down the road.

“The grant funding provides MEM, a nationally critical infrastructure, with short-term financial relief and we will work diligently to apply these funds to areas affected by the loss of revenue,” Brockman said in a statement. “The aviation industry has unprecedented challenges ahead and will need additional assistance from the federal government to help restart the economy and rebuild our future.”