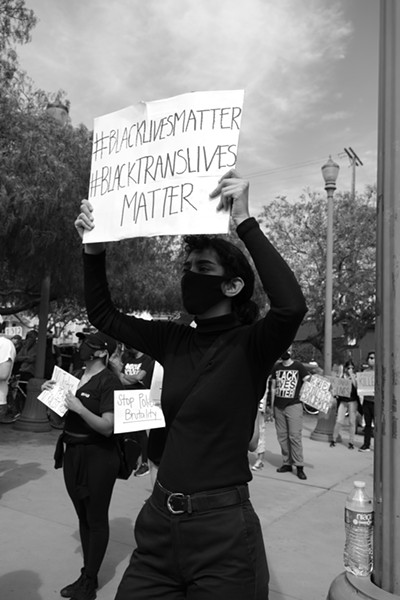 This week the national nonprofit Braver Angels continues its 2020 social action campaign with a series of lectures centered around sharing the experiences of African Americans in the United States.

The goal of their 2020 campaign is to “show the American people how to ‘fight right’ — how to compete with one another politically and engage our differences in a way that builds our bonds rather than destroys them.”

Braver Angels is a grassroots organization that works to closes depolarize politics. The group consists of Democrats, Republicans, and Independents and hosts lectures, guest speakers, film views, and open panels with the hope of finding common ground in politics.

This Wednesday from 7 to 9 p.m., the group will be hosting an American Public Forum scholar Glenn Loury, media entrepreneur, and activist Joy Donnell, and businessman/community advocate Nel Glover in a discussion on the future of Black America. The event will be moderated by Braver Angels.

On Thursday from 8 to 10 p.m., the Braver Angels community and Americans from across the country will debate the subject of reparations and the logistics behind them in modern times. Coleman Hughes, Roderick Graham, Jason Hill are guests to look out for during the live stream.

Finally, on Friday starting at 8 p.m., Braver Angels will be hosting the inaugural meeting of the Braver Angels Film discussion group by doing a deep dive into the movie Accidental Courtesy: Daryl Davis, Race & America.