A new state investigative report claims two Memphis nonprofits defrauded the federal government for thousands of dollars in 2018 by claiming they served more free food and snacks to children than they actually did.

The report was published today by the state’s Office of the Comptroller of the Treasury. It claims that Giving Youth a Chance (GYAC) and Red Robin’s Academy of Learning (RRAL) falsified numbers on daily meal count forms. GYAC overbilled the government by $17,601.72. RRAL overbilled by $19,539.74

GYAC oversaw 46 feeding sites in the Memphis area in June and July 2018, distributing meals and snacks through the Department of Human Services (DHS) Summer Food Service Program. The program provides meals for school students in summer months at sites like playgrounds, camps, and apartment buildings. Agencies like GYAC and RRAL are reimbursed by the government based on how many snacks and meals they provide.

The comptroller’s office teamed up with Memphis Police Department (MPD) to investigate GYAC’s meal service operations at four locations. MPD placed hidden, motion-activated surveillance cameras around the sites and counted the number of meals and snacks GYAC provided for those two months. 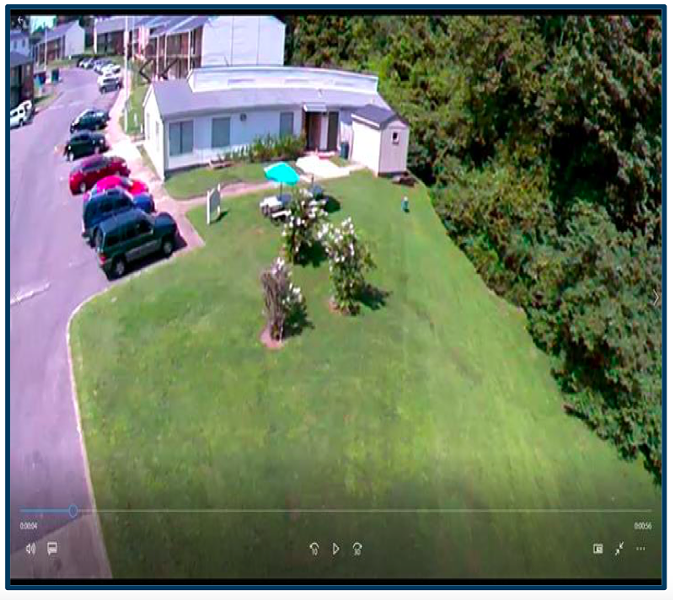 Here’s what the investigators found:

GYAC’s then-executive director Rosman Randle signed off on the forms given to DHS for reimbursement. Randle was still listed as the director on the group’s 2018 IRS form, the latest form available for GYAC. That year, the group brought in $2.9 million in revenue and paid just more than $1 million in salaries. Randle was the highest-paid staffer that year with a salary of $173,830.

RRAL was investigated for four months from May to August. 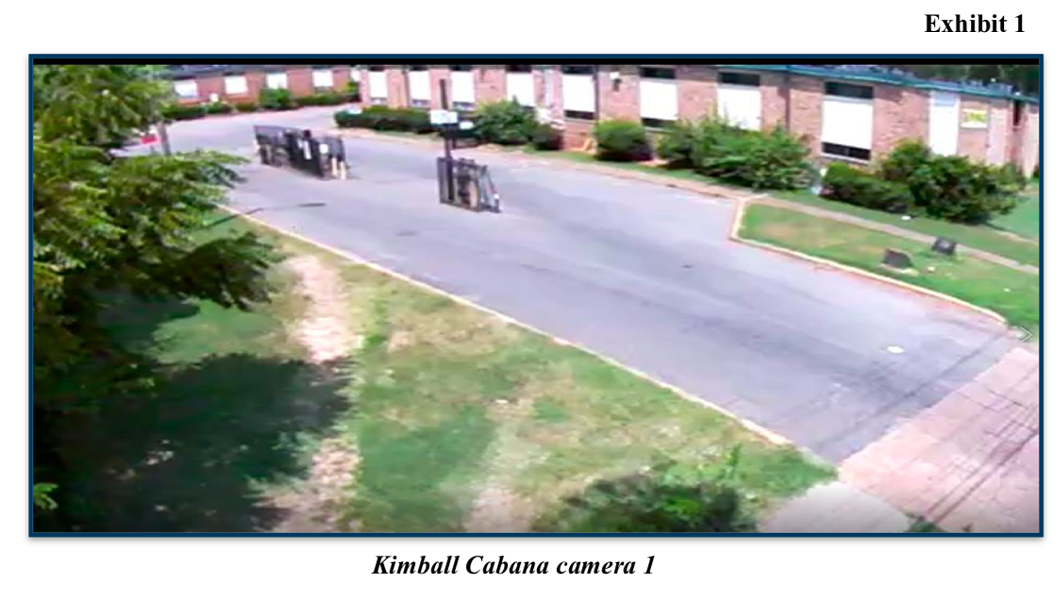 Robin Mayweather was RRAL’s executive director at the time and signed off on all falsified documents, according to the report. According to the group’s last filed IRS forms in 2014, the group brought in $443,978 in revenues and paid $395,346 in salaries. Mayweather made $30,000 that year.