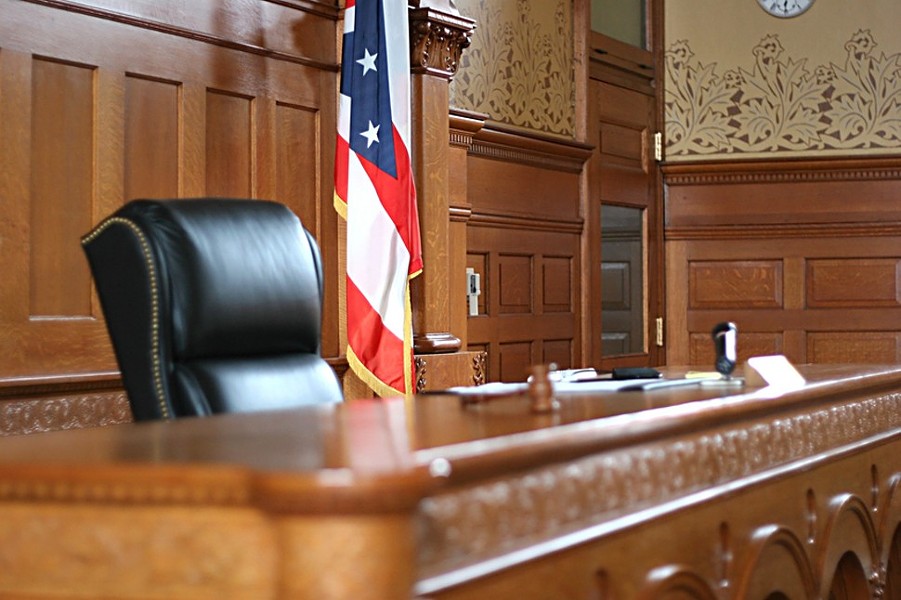 Earlier in the week, the University of Memphis Public Safety Institute (PSI) released information regarding increases in reported gun crimes and their evaluation of the Shelby County Mental Health Court (MHC).

Based on data released from the Memphis Police Department (MPD) and Tennessee Bureau of Investigation (TBI), the number of reported gun crimes have increased in Memphis, specifically between the months of April and June.

Though the TBI uses different metrics to identify reported incidents involving guns — what could be considered as one incident by the MPD can be considered multiple incidents under TBI definition — their figures showed a similar increase during the April to June period. The TBI reported that by the end of the first half of the year reported offenses involving guns had increased by almost 23 percent.

The PSI partnered with the Shelby County Mental Health Court to evaluate the effectiveness of the court in preventing rearrests and reincarcerations, ensuring that lengths of incarceration were similar to those not accepted for participation in the MHC, and if time in the MHC affected lengths of hospitalizations.

Between 2016 and 2019, 247 individuals were referred to the MHC a total of 368 times, with 170 (61 percent) being invited to participate, and 156 accepted. The average risk assessment score — the “score” which determines whether someone is considered too dangerous to release — for those invited to participate in the court was high.

The MHC employs a mental health treatment plan that is designed to help those accepted into the court received reduced or dismissed sentences. Despite only 48 (30.8 percent) of the 156 graduating from the MHC’s treatment program, when surveyed the MHC staff and presiding judge, indicated that they had positive feelings about the MHC teamwork-oriented approach.

The PSI’s full report and findings can be found here.