The "Tower Project" Would Bring New High Rise to the Pinch

A new, 30-to-45 story tower is proposed for the Pinch District in an $180 million project that would re-shape the city’s skyline.

Memphis City Council members are set to hear a proposal from The Tower Group Project on Tuesday. The group’s new project, called “The Tower Project,” is a thin, glass, high-rise building to be built on vacant property in the Pinch.

The property for the project is now owned by the city. The group will ask the council’s approval to buy it and get other approvals necessary to develop it.

The Tower would feature about 85 independently owned condominiums, a “chic style” hotel called The Beckford, 20,000 square feet of ground-floor commercial space, a rooftop lounge, “high tech sky conference rooms, a state-of-the-art, interior tourist lobby/plaza, and all of that would be centered on a subterranean interior parking structure."

“The Tower Project will invigorate the Pinch District and remain within the city’s current
planning dynamics,” reads a letter to the council from The Tower Group Project. “We will also provide additional housing diversity that complements the eclectic make-up of the area.

The project will create both construction and longterm employment opportunities. This development will also encourage use of multimodal transportation options and activate the streetscape and river side area.”

The structure will be engineered and designed by the HOK architectural firm, with that group’s Miami office serving as the lead. The project’s lead architect will be Kennieth Richardson, a native Memphian who now lives in Miami. The group’s letter says Richardson has “previously designed, coordinated, and built 40 percent of the modern towers in Downtown Miami.” 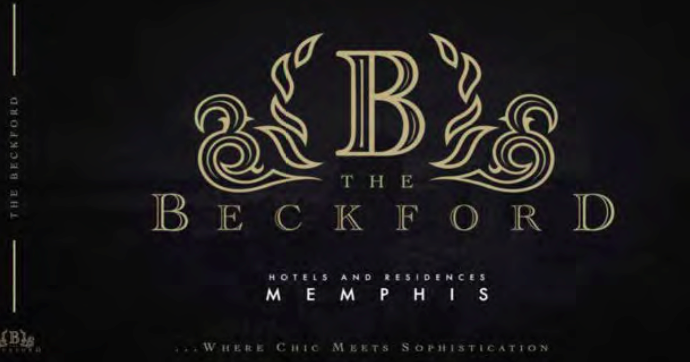 ”Residents and visitors alike will be drawn to the project by the glass tower anchoring the city and river view as well as the skyline of the tower,” reads the letter. “Locals and tourists will be encouraged to explore the commercial and public spaces by the unobstructed glazed building and architectural accent lighting.

“Entry to the hotel facility along N. Main St. will be harmonious but yet strikingly distinguishable from the commercial and condominium entries.”

The project is slated to create 300 construction jobs. The hotel will bring 55 full-time employees. Overall, the project would create 65-125 “total living wage jobs with annual incomes ranging from $35,000-$180,000,” according to the proposal.

If the team can get the land and approvals, construction would begin on or before October 2021. The project would take 30 months to complete.

The proposal is slated to be heard during the council’s executive session at the end of Tuesday’s committee hearings.