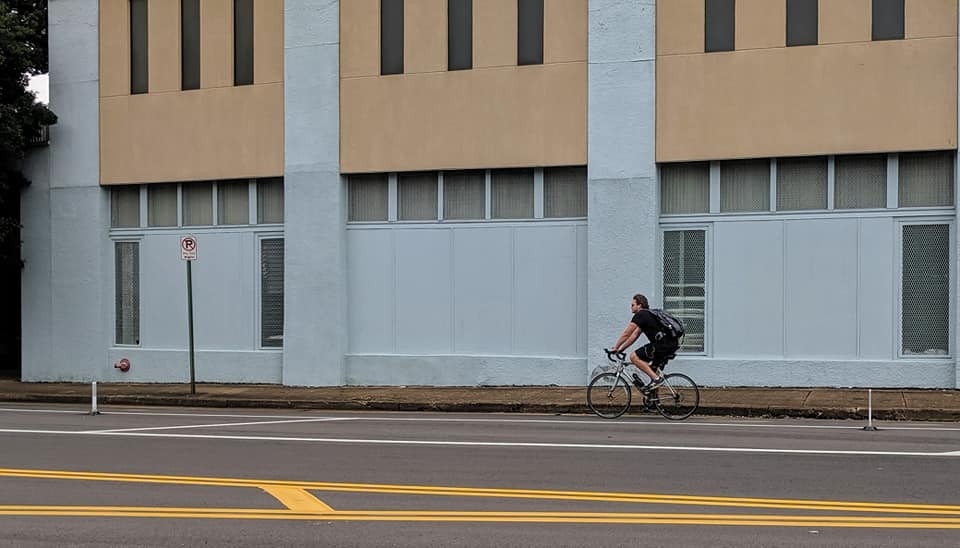 City leaders hope to reduce the city’s default speed limit from 30 miles an hour to 25 miles per hour. The proposal will be in front of Memphis City Council members when they meet Tuesday.

The proposal is from Manny Belen, the city’s director of engineering, and reached council review through Memphis Mayor Jim Strickland’s office.

The current, 30-mile-an-hour default speed limit applies to all roadways where a speed limit has not been formally established through an engineering study, reads the proposal.

“The majority of roadways governed by this default speed limit typically include residential/neighborhood roadways and roadways in the Downtown area where there is a higher percentage of pedestrians, bike riders, and other vulnerable users,” reads the document.

For this, the engineering division recommended lowering the default speed limit to 25 miles per hour. However, the same office can designate certain streets or sections of street as “speed zones” in which higher speeds would be allowed.

Council members will also review a 100-year lease to the Metal Museum for Rust Hall in Overton Park.

Council documents say Metal Museum leaders have raised $12 million to renovate the building. In total, the museum hopes to raise $35 million for the project, a total that includes $13 million for an endowment to fund the long-term maintenance of the building.

“The Metal Museum’s goal is to renovate Rust Hall into a public museum, preserving the mid-century building designed by acclaimed Memphis architect Roy Hanover and increasing the number of people who are able to explore and experience the iconic building each year,” read the documents. “With expanded space for its programs in an accessible and visible location, the museum anticipates serving approximately 80,000 visitors per year from all areas of Shelby County and from across the globe.”

Under the agreement, the Metal Museum would have two years to complete the renovation and occupy the building. If it can’t, the property reverts back to the city of Memphis.

Cemetery Clean-Up
Council members will consider a move to spend $15,000 to clean up some area cemeteries. The effort is joined by the Shelby County Commissioners, which will share the cost of the project.

In his proposal, Warren notes that fossil fuels are an integral component in the production of plastic bottles. Burning fossil fuels, he said, is “the primary cause of climate change, is toxic to Memphis and the planet” and that “ending our reliance on them is an existential necessity.” Also, the bottles “that are discarded on Memphis streets wash into our storm drainage system causing flooding in our streets and [they] pollute our water.”

Instead, Warren suggests Memphians drink the city’s “sweet water,” which ”is readily available for citizens and visitors to enjoy.“