Report: Rejoining Climate Agreement Could Save Lives, Billions of Dollars in Tennessee 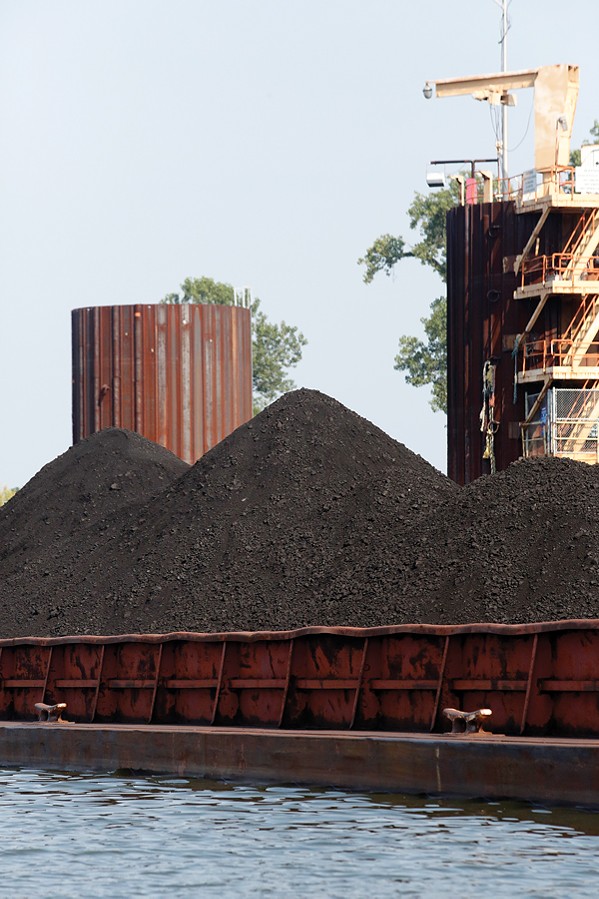 Tennessee could save thousands of lives and billions of dollars if the U.S. would rejoin the Paris Agreement on climate change.

President Donald Trump removed the U.S. from the agreement in 2017. He argued the agreement would undermine the U.S. economy and the country would only rejoin under negotiated terms that were fair “to the United States, its businesses, its workers, its people, its taxpayers.” President-elect Joe Biden promised in November to rejoin the agreement.

A new report from a Duke University researcher shows the benefits of rejoining the agreement for Tennessee. Dr. Drew Shindell, Nicholas Distinguished Professor of Earth Sciences at Duke, presented Tennessee and national findings to a federal House committee in August.

”The United States can save lives, reduce illnesses, and save trillions of dollars by acting now on its own — at a local, state, regional, and national level — to eliminate the primary impacts of fossil-fuel pollution,” reads the report. “Over the next decade and beyond, eliminating fossil fuel combustion in this state and others and in coordination with the rest of the world will benefit Americans enormously while bringing the United States closer to the climate targets in the Paris Agreement.”

Findings from the report were released earlier this month by Rep. Jim Cooper (D-Nashville) and many Nashville-based environmental groups.

“I am confident President-elect Biden will keep his promise and the U.S. will rejoin the Paris Climate Agreement in 2021,” Cooper said in a statement. “It was reckless and irresponsible to leave the Agreement and we will be spending decades trying to reverse the impact on our climate.”

• It promotes the spread of dangerous diseases such as dengue fever and West Nile virus.

• It increases the risks of contracting food and waterborne diarrheal disease.

• It threatens food security by impairing crop quality and output.

• It triggers stress-related disorders and increases the incidence of mental health problems.

• It causes precipitation extremes, like lethal floods and dangerous droughts.

• It produces extreme heat events that cause deaths from heat stroke and cardiovascular and respiratory disease.

• It increases the frequency and intensity of wildfires, resulting in fatalities and increased hospitalizations from smoke exposure.

Joining the agreement would yield health benefits by reducing air pollutants and limiting the number of extreme heat days, according to the report.

For Tennessee, a cooler climate could mean:

• avoiding about 69,000 emergency room visits and hospitalizations for cardiovascular and respiratory disease

• avoiding nearly 48 percent of the premature deaths in 10 years

I wish I were scientifically smart enough to know the reasons for climate change, and I don’t. — Gov. Bill Lee tweet this
Shindell said the economic value of these health benefits would be $630 billion.
Last year, Tennessee Governor Bill Lee told reporters he was unsure whether or not climate change was real, according to The Tennessean.

“I wish I were scientifically smart enough to know the reasons for climate change, and I don’t,” Lee said. “But I certainly believe we have a responsibility to protect the environment and to limit those influences that may impact the climate change in our country, and let the scientists and the experts determine what’s responsible for it.”