State Bill Would Crack Down on Cockfighting 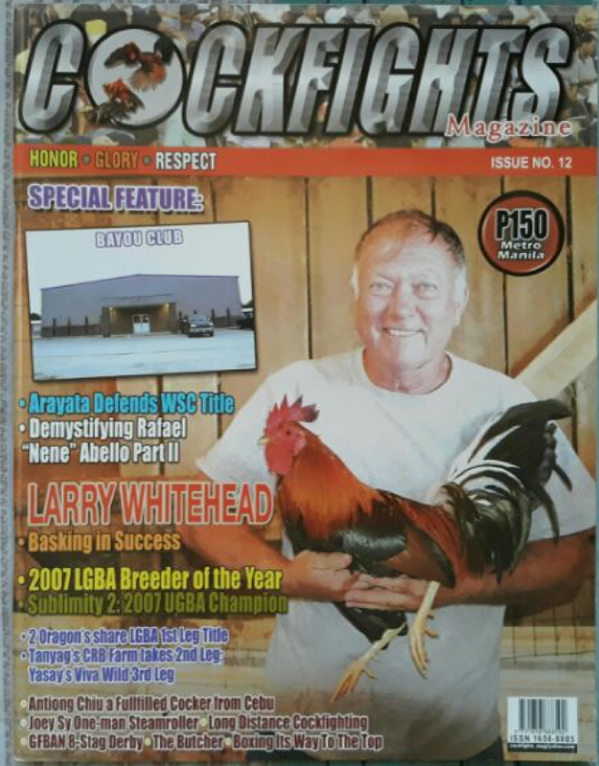 A Tennessee legislator has pledged to crack down on cockfighting in the state, and animal rights activists are behind him.

According to AWA and AWF, Tennessee cockfighters shipped the sixth-largest number of birds, with Oklahoma having the distinction of being the top shipper. Tennessee cockfighting rings have been linked to Guam, Mexico, and the Philippines, and federal agencies have been asked to investigate the culprits.

In July 2020, AWA and AWF asked U.S. Attorneys Douglas Overbey and Donald Cochran to investigate allegations that nine Tennesseans appeared to be deeply involved in illegal trafficking of fighting animals. The allegations are that Tennesseeans are sending birds around the globe to fight, violating federal U.S. law.

“We have solid evidence that Tennessee-based individuals are openly raising birds where their neighbors and passing drivers can see and get a clear look at their cockfighting complexes; they are appearing on cockfighting magazine covers and in cockfighting videos; they are touting their fighting records on social media, and they are fraudulently signing shipping records that say they are chicken breeders only,” said Wayne Pacelle, president of AWA. “They are doing this because they think Tennessee’s anti-cockfighting law is so weak that they can get away with this lawlessness. A felony-level penalty under state law may change their attitude.”

According to AWA and AWF, three Tennessee-based operators signed shipping records for the transport of fighting animals to Guam. The shippers who sold to Guam typically used the U.S. Postal Service to transport the birds. They allegedly packed live animals into boxes and sent them 8,000 miles from Tennessee to Guam without food or water.

AWA and AWF obtained information on even more Tennessee cockfighters. One individual, based in Springfield, who appears in a video broadcast by the Philippines-based network BNTV, boasted of shipping fighting birds to foreign destinations, including Mexico and the Philippines. One other cockfighting enthusiast, based in Murfreesboro, also appears in a BNTV interview stating, “I’ll say over 25 years I won over 250 derbies,” on the network.

A third individual, Larry Whitehead, appeared on the cover of “Cockfights” magazine. Other Tennessee-based cockfighters tout his shipments to Mexico and the Philippines, the groups said.

“Staged animal fighting is intertwined with other crimes and when we stamp out animal fighting, we make our communities safer,” said Marty Irby, executive director at AWA.