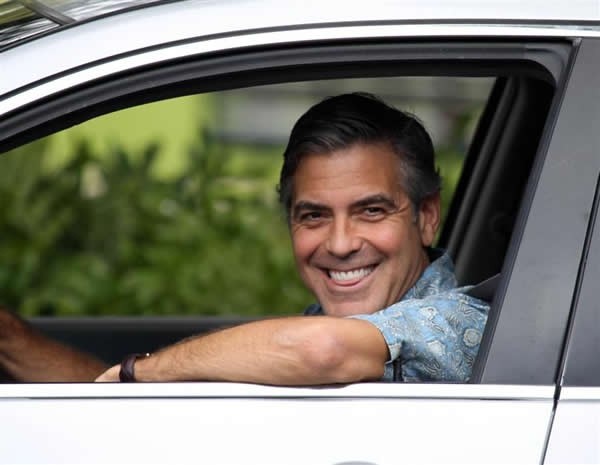 It's never not Oscar season here at SING ALL KINDS. Even though the next ceremony isn't until February 26, 2012, our brains don't turn off for this stuff.

In yet another rule change, the academy says they're going to be nominating no fewer than 5 and no greater than 10 films for Best Pic. A film must get above a certain threshold number of votes to make it into the club.

Here are my predictions for the nominees for 2012 Best Picture Oscar, in order of my certainty, from "mortal lock" (The Help) to "looks good and has a pedigree, so, sure" (Adventures of Tintin).

The Help*
The Descendants
The Ides of March
Extremely Loud and Incredibly Close
Tree of Life*
War Horse
J. Edgar
The Artist
A Dangerous Method
The Adventures of Tintin

*Has played in Memphis this year

There is an extensive list of films to be considered for Best Pic, though. I've seen, um, one of these, and most of them haven't been seen by anybody. You might be more wise to just take the field rather than my 10 picks. Most of the acting nominees will likely be from this group, too:

Note: I've seen Moneyball and am eliminating it from having a chance at a Best Pic nomination.