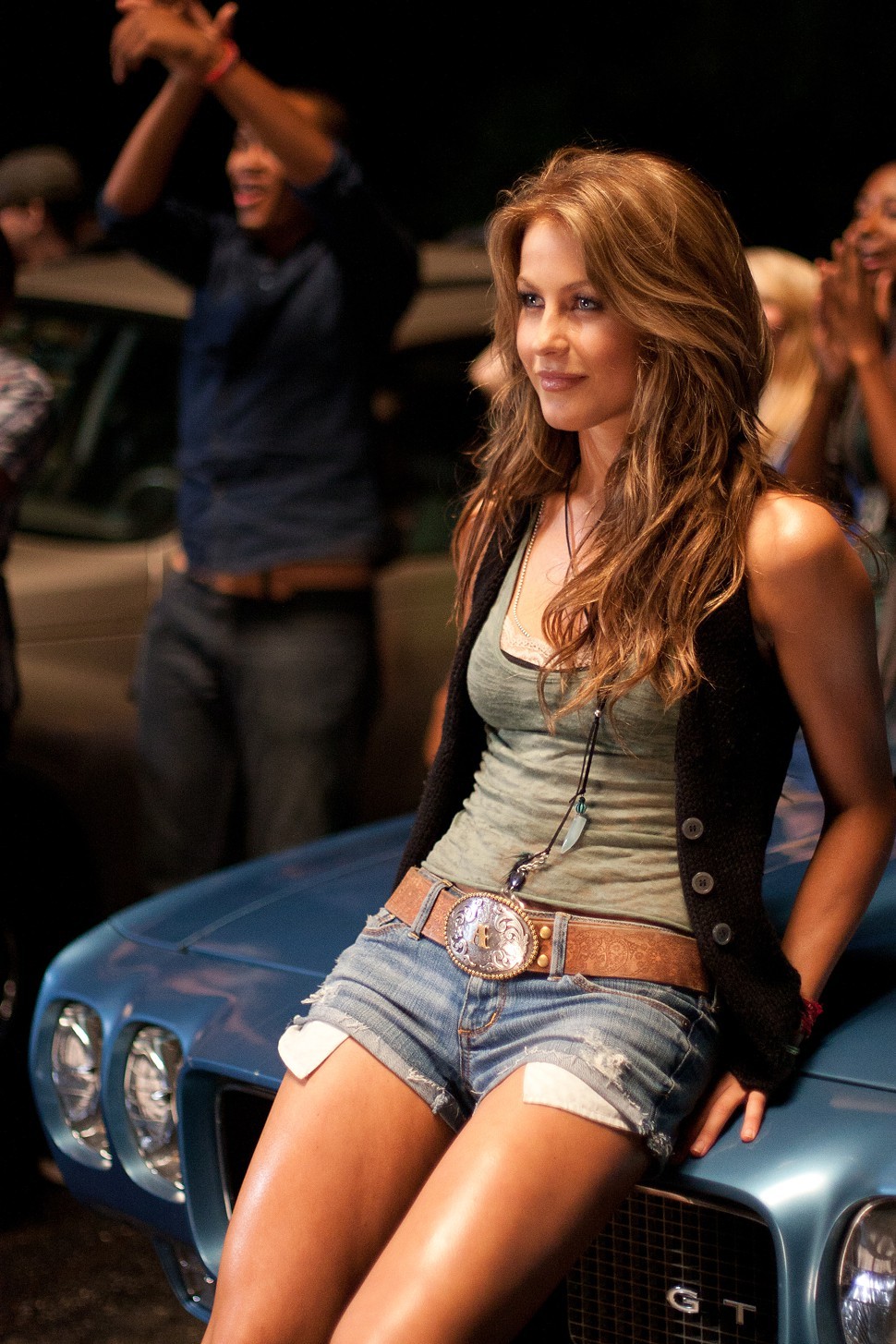 Craig Brewer's $24 million Footloose finally opens this Friday after an aggressive promotional campaign that's seen the Memphis filmmaker screening his film across the country and talking about it to pretty much anyone who would listen — or dare Tweet about it.

I conducted a lengthy interview with Brewer about Footloose and the general state of his career, excerpts of which — along with my review of the film — are in this week's Flyer, on the streets today and online tomorrow.

But there was plenty of interesting material we didn't have room for in the paper, so I'm going to post a few additional bits of Brewer interview material here throughout the week, running up to Friday's opening.

First, a quick take on the inherited lead actress who won Brewer over:

Julianne Hough was already attached to the project [when I took it over], but she was attached because she was a dancer and the version they were going to do was much more dance-heavy. They said, you don't have to cast Julianne if you don't want to, but we think you should meet with her, because we're rather impressed by her.

I didn't watch Dancing with the Stars. I didn't know anything about her. But I got a call. She said, 'Look, I'm in the 615. You're in the 901. Which one do you want to do?' I said, I'll come to you. I met her at a coffee shop in Nashville. And I'll never forget her passion. She grew up in Utah, as a Mormon, driving by the Beemis Mill every day, where the original was filmed. She lived abroad in London, as a dancer. She has this kind of context with her family in terms of being a teenager wanting to break out but there still being these rules and expectations, and I found out that this girl had a lot in common with Ariel besides just the dancing.

So I brought in a couple of actors and, for a day, just worked her. Let's do this scene. Now do this scene. Now you need to cry in this scene. For people who grew up in dance, they don't mind being worked to death. They shine in it. I remember leaving thinking, she's it. She's not only Ariel, but I think I just found a new actress.