The Black Power Mixtape 1967-1975 at the Brooks Museum Tonight 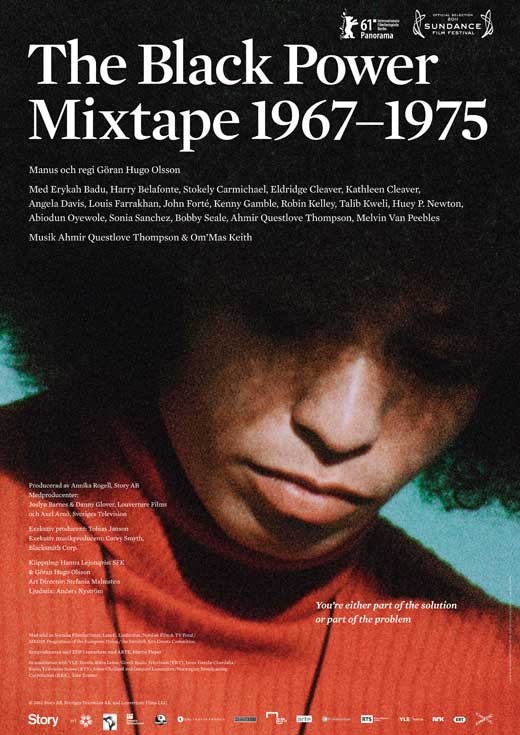 After getting an American debut at the Sundance Film Festival roughly a year ago, the compelling documentary The Black Power Mixtape 1967-1975 gets a local screening tonight at the Brooks Museum of Art.

Directed by Swedish filmmaker Göran Hugo Olsson, the film is culled from footage taken by Swedish television reporters, who gave the subject more expansive and respectful coverage at the time than their American counterparts.

The film, its visuals composed almost entirely of footage from the era, traces the arc of the Black Power movement from soon after its inception — via SNCC's Stokely Carmichael, who coined the term, making a generational break from the integrationist non-violence of Martin Luther King and the parent SCLC — through to its dissolution in the drug-ravaged ’70s. It follows the “mixtape” idea by assembling its material into a series of nine discrete segments, presented chronologically with yearly designations and without an over-arcing narrative through-line.

The Black Power Mixtape connects this history to the present day via a subtle score from the Roots and audio commentary from unseen inheritors such as musicians Questlove, Talib Kweli, and Erykah Badu, academics, and, in some cases, movement survivors such as Angela Davis and Sonia Sanchez. 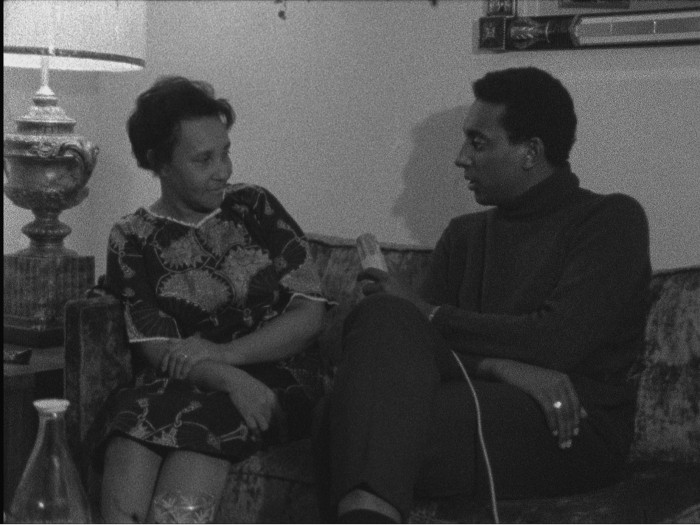 The strength of the film is the intimacy with which it depicts its under-covered subjects. The first section focuses on the charismatic Carmichael, who responds respectfully to a question about his one-time mentor King by explaining, “In order for non-violence to work, your opponent must have a conscience. The United States has none.” He's later depicted at a press conference in Paris where a reporter, asking about a future endeavor, says, “Isn't there a possibility you might end up in jail?” To which, Carmichael, laughing, says, “I was born in jail.” Carmichael is further humanized in a scene where he interviews his own mother, Mabel, gently teasing out the racial dimensions of her and her husband's struggles.

Activist Angela Davis gives an impassioned prison interview, educating an uncomprehending interviewer who questions the role of violence in the movement by recounting her childhood in Bull Connor's Birmingham and her relationships with the young girls killed in a church bombing a there. “The person asking that question has absolutely no idea what black people have gone through in this country,” she tells him.