The 15th Indie Memphis Film Festival kicks today with a limited slate before opening up with wall-to-wall action tomorrow.

You can check out my cover story in this week's paper on Memphis-connected filmmakers Ira Sachs and Kentucker Audley, who are both involved with multiple films at this year's festival, most notably new features — Sachs' Keep the Lights On and Audley's Open Five 2 — that are provocatively personal. I also touch on a quartet of selections rooted in Memphis cultural history, including the two highest-profile screenings tonight. Separately, colleagues Chris Davis and Greg Akers join me to highlight a handful of potentially overlooked festival selections.

The gala screening tonight of Big Star: Nothing Can Hurt Me (Playhouse on the Square, 6:30 p.m.), the fine new documentary portrait of the great Memphis ’70s band, is sold out, but there's plenty more to choose from.

Audley is the co-lead in Sun Don't Shine (Circuit Playhouse, 7 p.m.), a Florida indie that's also the directorial debut of actress Amy Seimetz. An interesting collision of Audley's more typical microbudget, post-mumblecore with traditional genre cinema, Sun Don't Shine puts Audley and Katie Lyn Sheil (who are both also in the Indie Memphis “midnight” movie V/H/S) in a car traveling down a sun-baked Florida highway, with some strange cargo in the trunk. The film was a big hit with jurists and critics when it debuted at the South by Southwest Film Festival this spring. 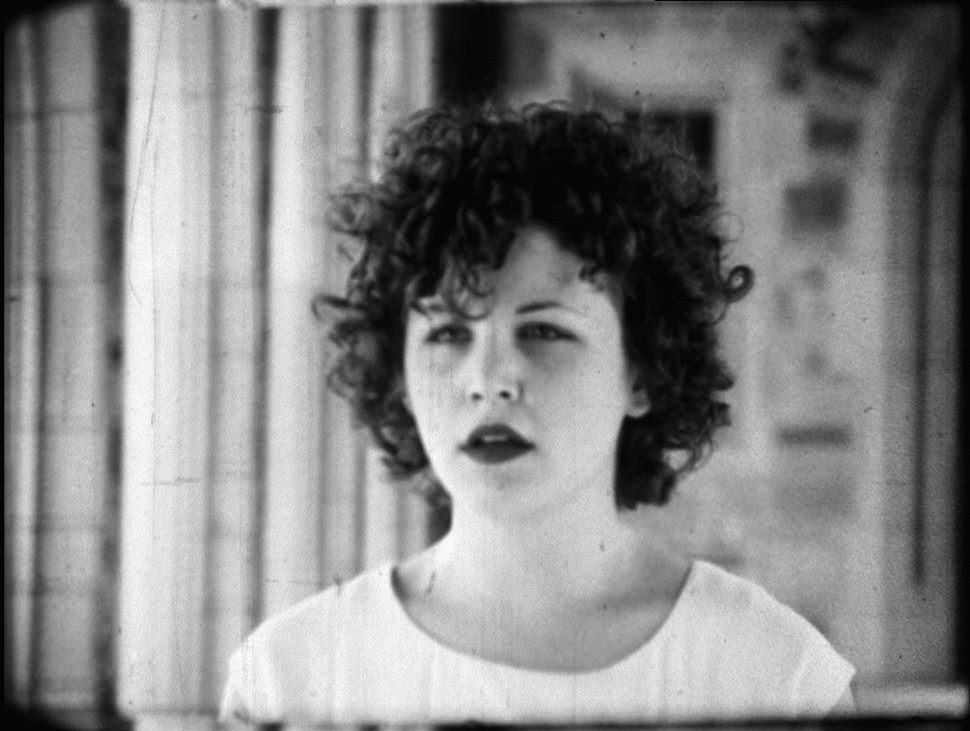 Later in the night, Craig Brewer's Indie Origins (Playhouse on the Square, 9:30 p.m.) offers a guided tour through the early days of Indie Memphis. Brewer will show his own pre-Hustle & Flow short film Clean-Up in Booth B and other standout shorts from the late-’90s era, including J.Lazarus' much-loved and Brewer-produced The Morning Ritual. Also showing as part of this program is Dreams in Black and White, a recently rediscovered and mostly unseen 1998 short from local filmmaker Morgan Jon Fox (This is What Love in Action Looks Like, Blue Citrus Hearts) that features a teenaged Ginnifer Goodwin, the Memphis-bred actress who has gone on to bigger things.

Film buffs can dive into The Story of Film, a 15-hour British film-history doc showing in chunks throughout the festival at the Brooks Museum of Art (part one at 10:15 a.m. today, part two at 6:15 p.m.), and also Side By Side (Brooks Museum, 8:30 p.m.), a thorough look at changes in film production — namely the transition from actual film to digital — that I wrote about here.

Side by Side trailer:

Finally, tonight's schedule includes the festival's most star-laden competition feature with Between Us (9:30 p.m., Circuit Playhouse), a theatrical adaptation that pits a pair of bickering couples (Julia Stiles and Taye Diggs, in one corner) in an uncomfortable reunion.
For a full schedule and ticketing information, see IndieMemphis.com.