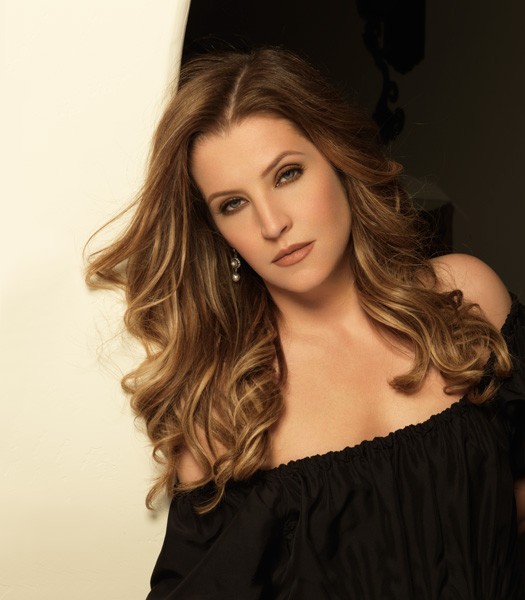 The Levitt Shell announced its fall concert series this week, a 22-event slate of free shows starting Thursday, August 29th with Grammy-winning Texas roots/polka band Brave Combo and concluding on Sunday, October 6th with jazz/soul singer and member of one of Memphis music's first families, Vaneese Thomas. In-between, the highest-profile show on the slate might be Lisa Marie Presley, who steps on the stage that helped launch her father's career on Saturday, September 21st. (And be sure to check out the pullout calendar in this week's print edition of the Flyer.)

The lawn of the Shell on a fall night is one of the best places in Memphis to be and this is a typically strong slate, so every show on the schedule could be a "best bet." But here's one reporter's opinion on what might be the five most promising and/or interesting Shell concerts this season:

1. Elizabeth Cook (Thursday, September 5th): Call this a very highly recommended sleeper pick. This Nashville-based indie-not-alt country singer is still one of contemporary music's best-kept secrets. Last year at the Shell she stole the show as an opening act on buddy and sometime bandmate Todd Snider's What the Folk Fest bill, improbably telling funnier between-song anecdotes than the headliner. As hysterical as Cook can be, though, she can also cut you to the core with autobiographical showcase songs such as "Heroin Addict Sister" and "Mama's Funeral," both from her most recent full-length album, 2010's terrific Welder. She covers both old-time gospel and the Velvet Underground. She's a regular on both The Grand Ole Opry and The Late Show with David Letterman. A jewel. Here she is performing "Heroin Addict Sister" for a satellite radio broadcast:

2. Opus One with John Gary Williams and The Bo-Keys (Saturday, September 28th): Williams was one of the key singers in the all-male Stax vocal group the Mad-Lads. Here, he and the city's signature classic R&B band, the Bo-Keys, join with the Memphis Symphony Orchestra for one of the Symphony's popular "Opus One" outreach shows.

4. John Paul Keith (Friday, September 20th): The Memphis roots-rock ace graces the Shell stage with a show that doubles as an album-release party for his third solo album, Memphis Circa 3AM, which will be released on Tuesday, September 17th on via Big Legal Mess/Fat Possum Records.

5. St. Paul & the Broken Bones (Saturday, August 31st): I heard a lot about this young Birmingham, Alabama classic soul band — whose singer looks more like the accounting guy in your office than an R&B belter — this spring at Austin's South By Southwest Festival, but didn't have a chance to see them. Based on the audio/video evidence, I'd label myself intrigued but not yet convinced. But I'm very curious to see them live: