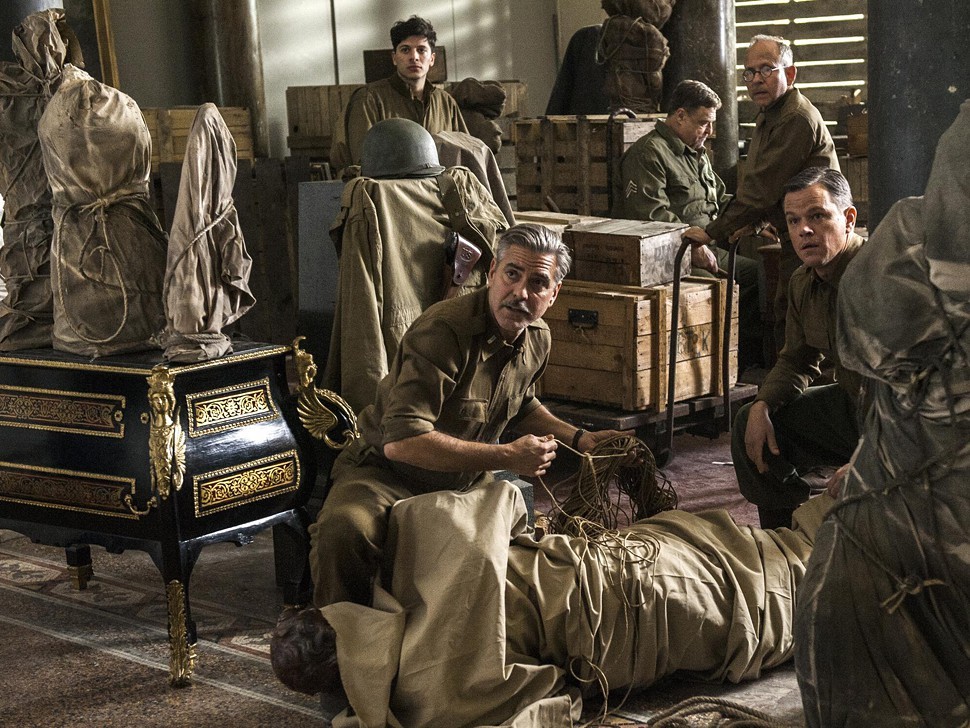 Let that sink in. The Oscars are almost here. It's really only as long away as a baboon's gestation period, as any third-grader knows.

This year is particularly tough, because I can easily get to 30 films I think have a good shot at being nominated. Note: most of these films haven't been released, even at film festivals, so no one has seen them. Many of them don't even have trailers yet. My prediction formula is: who directed the film, who is in it, what's it about, and how does the Academy generally feel about movies that have that mix of variables?

The real list of Best Picture nominees will number somewhere between 5 and 10. I've gone 10 strong, just in case.

Here are another 20 films to consider, also in order of release date (subject to change). Together, these 30 films represent what I believe will be most though not every major category nomination, not counting Best Foreign Language Picture and Best Documentary.

The real nominations will be announced on January 16, 2014, though you could hibernate til March, because I've already spoiled for you what films will be nominated.