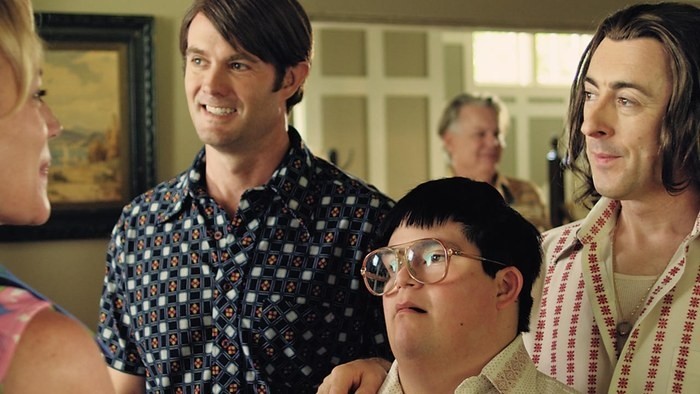 The Outflix Film Festival starts tonight at Malco's Ridgeway theater and runs through next Thursday. I previewed the opening night features — documentary Bridegroom and the high school comedy G.B.F. — in this week's paper. Here are a few potential highlights from the Saturday and Sunday slates:

The New Black (5:30 p.m.): A documentary about gay-rights issues within the African-American community. One activist asserts early on that her quest for equal rights for homosexuals is part of “the unfinished business of black people being free,” but the film explores such hurdles as the prevalence of homophobia in the black church and the use of gay rights as a black community wedge issue by political conservatives. Also a multiple audience-award winner on the fest circuit.

The Rugby Player (7:30 p.m.): A documentary about the relationship between Mark Bingham, one of the passengers on United 93 on 9/11 and his former flight attendant mother, Alice Hoagland.

For a full schedule and ticketing info see outflixfestival.org.