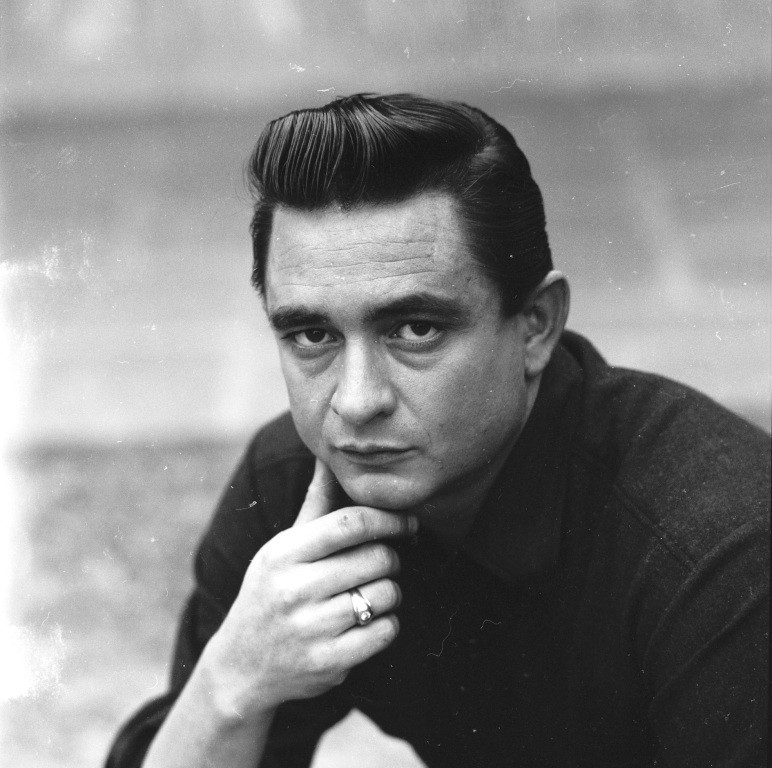 As with last year's inaugural 25 inductees, this year's smaller second group stands as something of a microcosm of Memphis music history, tapping into the city's major genres of blues, soul, jazz, and rock/country, highlighting both performers and behind-the-scenes contributors, and representing eras — in terms of each inductee's heyday — ranging from the 1920s to the 1970s.

The Blackwood Brothers: The Southern gospel quartet who were pioneers in the commercialization of gospel music and a big influence on the rise of rock-and-roll.

Reverend W. Herbert Brewster: South Memphis pastor who published more than 200 gospel compositions, including the standard “Move On Up a Little Higher.”

Johnny Cash: The most country of the major Sun Records artists, who launched one of the great careers in American popular music out of Memphis. Perhaps you've heard of him.

Roland Janes: The Sun-connected producer and engineer who connects the dots between multiple generations of Memphis music and still mans the board at Sam Phillips Recording Service.

Albert King: The electric blues guitarist and singer who was reared in Arkansas and moved to Memphis mid-career, where he recorded classics “Born Under a Bad Sign” and “Crosscut Saw” for Stax. 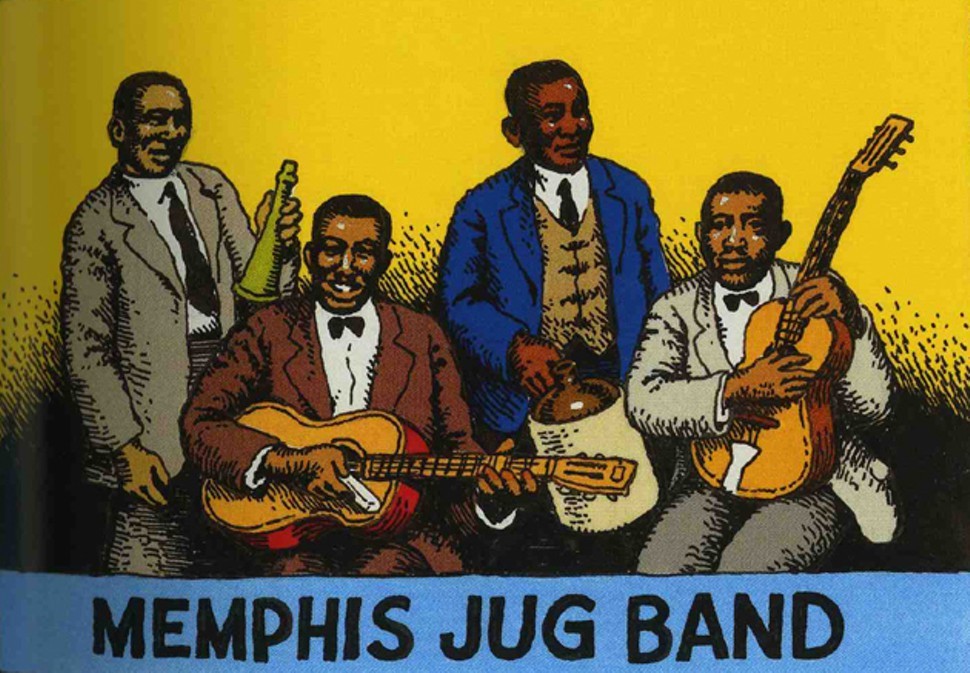 Memphis Jug Band: Early blues pioneers — starting in the mid-1920s — and proto-rock-and-rollers lead by Will Shade.

Phineas Newborn, Jr.: R&B and jazz pianist who is the most prominent member of a prominent Memphis music family.

David Porter: Wrote classic Stax hits, often in partnership with Isaac Hayes, and was an underrated recording artist on his own.

Kay Starr: Pop and jazz singer who began her career as a Memphis teenager, both on local radio and at the Peabody Hotel.

This second group of inductees was selected by a committee of music journalists and industry professionals — operating both in and outside of Memphis — under the direction of Memphis Rock 'n' Soul Museum executive director John Doyle. The Rock 'n' Soul Museum launched the Memphis Music Hall of Fame project last year. Deliberations over this year's class began in April and continued via a series of conference calls, with an initial target of 8-10 inductees swelling to 13 in the final accounting, itself down from roughly 30 candidates who were seriously considered, according to Doyle.

“I'll be fielding phone calls this afternoon from people asking how could you not choose this person or how could this person be left out,” Doyle says. “But that's the great thing about it. If we lived in another city, we'd be done already. Here we'll still be inducting Grammy winners a decade from now.”

Doyle says it was hard to keep the number down to 25 in last year's inaugural class and that the hope is to get to a smaller number next year.

The more manageable class this year should put a bigger spotlight on each inductee at a ceremony scheduled for Thursday, November 7th.

“This year, we will allow inductees to speak from the stage,” Doyle says. “The smaller numbers allow us to do that.”

After using the Cannon Center for the Performing Arts for last year's induction ceremony, this year's event will move to the more intimate and casual — and lately underused — Gibson Showcase Lounge, located inside the Gibson Guitar Factory, which Doyle suggests could become a permanent home for the event.