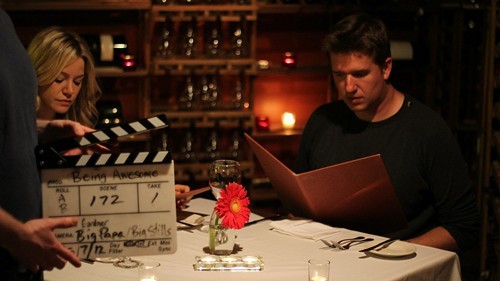 Last night, at Craig Brewer's Indie Memphis Peep Show at the new Hi-Tone, the director hosted a party replete with burlesque to properly fluff the audience in advance of the film festival, coming later this month.

Indie Memphis runs Thursday, October 31st, to Sunday, November 3rd, featuring more than 45 feature films screening at locations including Malco's Studio on the Square, Playhouse on the Square, and Circuit Playhouse, and many filmmakers and actors will appear in Q&A sessions.

Some of the highlights of the festival include:

Escape from Tomorrow, the opening night film, a horror film that was shot undercover at Disney World and Disneyland. Mickey Mouse will not be pleased, but everyone else should be.

H4 is Shakespeare's Henry IV updated to L.A. and considering black political struggles. Actor and executive producer Harry Lennix and the film's screenwriter, Ayanna Thompson, will appear at the festival. 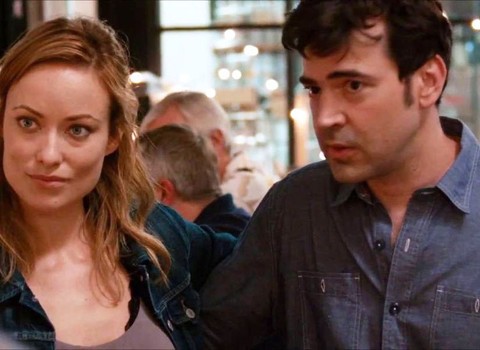 Drinking Buddies, about love at a craft brewery, makes its Memphis premier, and writer/director Joe Swanberg will participate in a Q&A.

The Room, the crowd-pleasingly notorious "worst movie ever," will be the Midnight movie on Friday evening.

Four other features had previously been announced: Nebraska, One Chance, Computer Chess, and Deceptive Practice: The Mysteries and Mentors of Ricky Jay.

Hometowner features include the high school reunion film Being Awesome, the high school fairy tale What I Love About Concrete, the music documentaries I Am Soul and Meanwhile in Memphis: The Sound of a Revolution, and doc Orange Mound, Tennessee: America's Community.

For the complete lineup, including screening times and locations, go to Indie Memphis.