Judge Mathis Stars in a New Show on BET 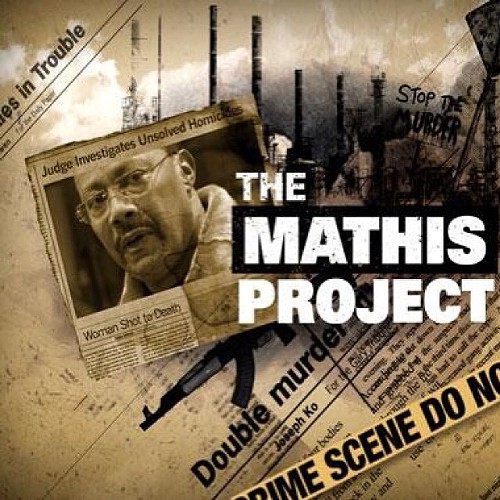 From a release from the Memphis & Shelby County Film and Television Commission:


BET’s new docu-series, The Mathis Project, premieres tonight at 9 p.m. The production, an effort by BET and TV’s Judge Greg Mathis, filmed some episodes in Memphis and was assisted by the Memphis & Shelby County Film and Television Commission.

As described by BET, “Judge Mathis unites local volunteers and law enforcement to gather information that has the potential to solve the case — and get community members to do what, for some, is unthinkable: reveal what they know. Mathis’ investigative skills will bring these cases to a close by exposing the truth that witnesses, anonymous tipsters and ‘word on the street’ sources have kept hidden for years.”

The no-nonsense retired judge is well known for his NBC reality court show, Judge Mathis, which began its 15th season in September.

Earlier this year, Fox13’s Les Smith did a piece on the filming of the show. His story is here.

As Judge Mathis says, “Last year, more than 6,000 African Americans were victims of homicide. More than 2,000 of those homicides are still unsolved. We’re going to reopen some of those cold cases and go into some of our toughest neighborhoods to see what I can do to help solve them. It’s time for things to change from the ground up.”

And here's Mathis talking about his show: