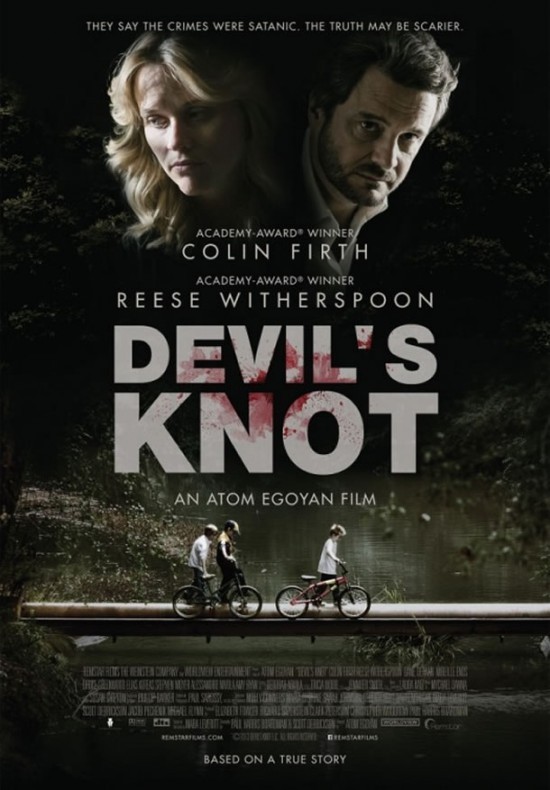 Devil's Knot, Atom Egoyan's adaptation of Mara Leveritt's book about the West Memphis Three, has long been in development. Tonight, we finally got an official trailer and poster release.

No release date has been set for the film.

After the jump is the trailer: