I was backstage during MGMT's and the Flaming Lips' performances Friday night. Before the performances, we wandered in and out of various musicians' trailers, enjoying the scene. Wayne Coyne of the Flaming Lips dropped into MGMT's trailer and they did a brief, rough rehearsal of MGMT's "Kids." Coyne wanted Andrew V. and Ben Goldwasser of MGMT to join him onstage during the Lips' rendition of the tune — which they did.

Below are a few pictures from the evening ... 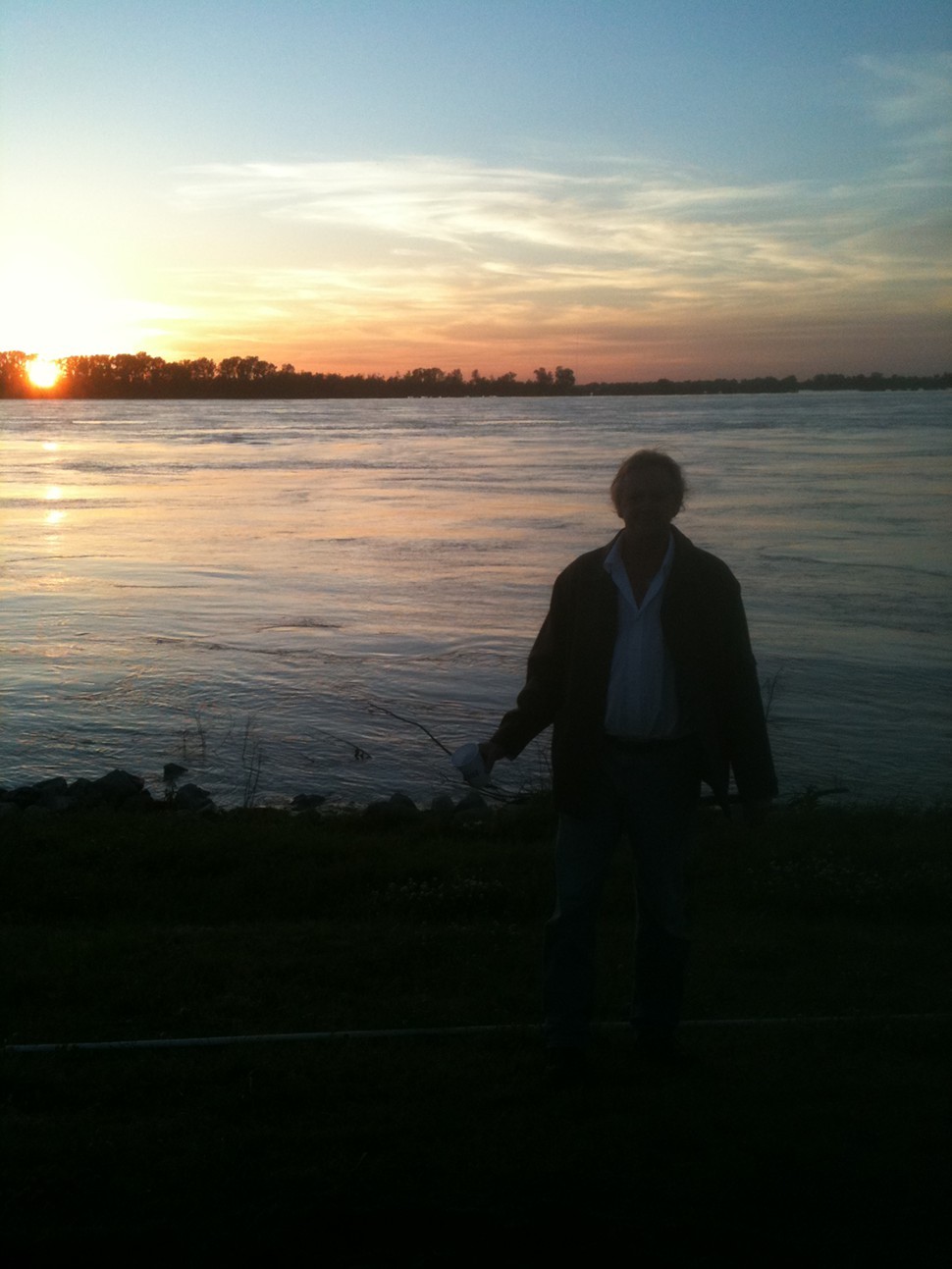 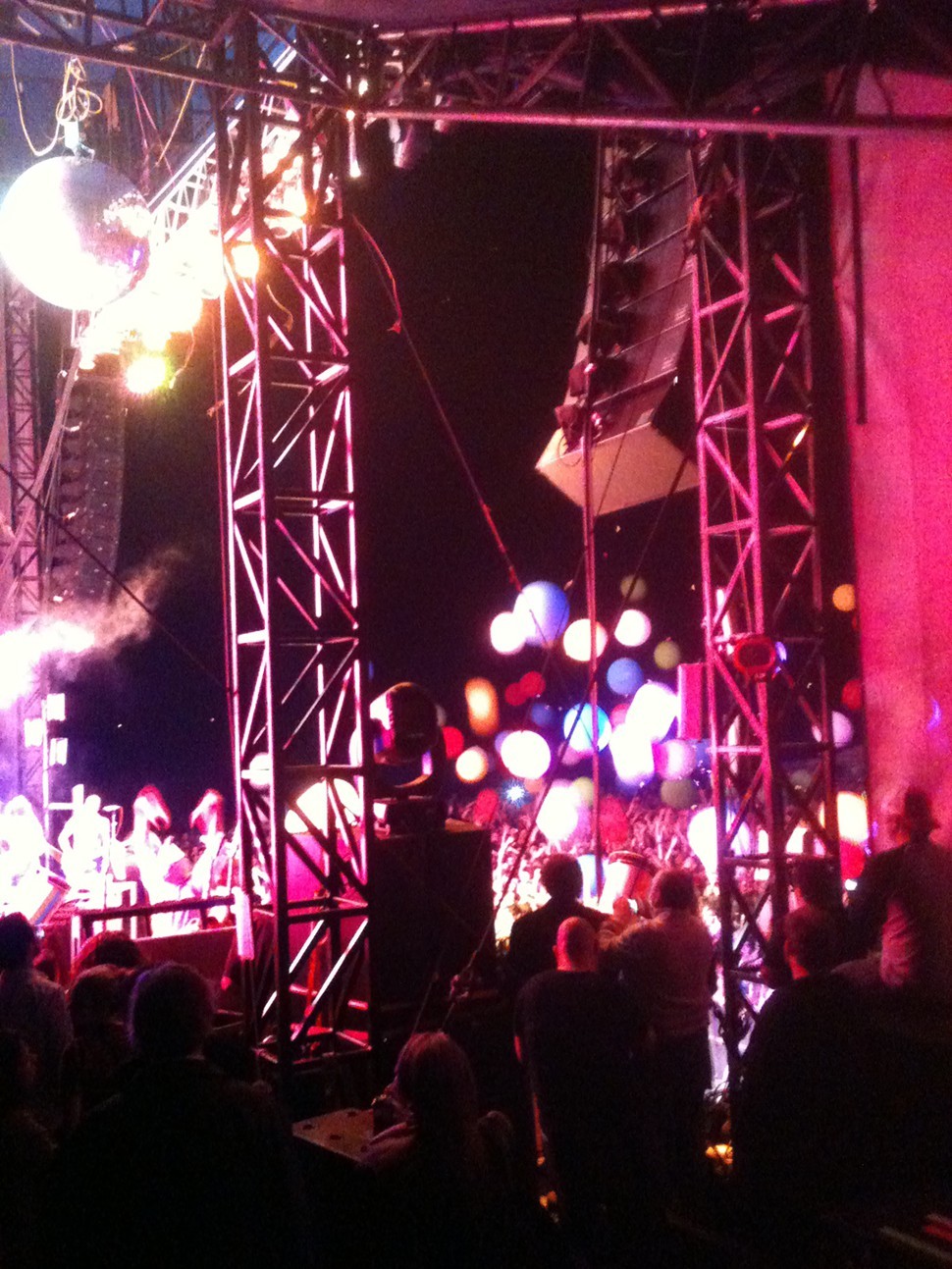 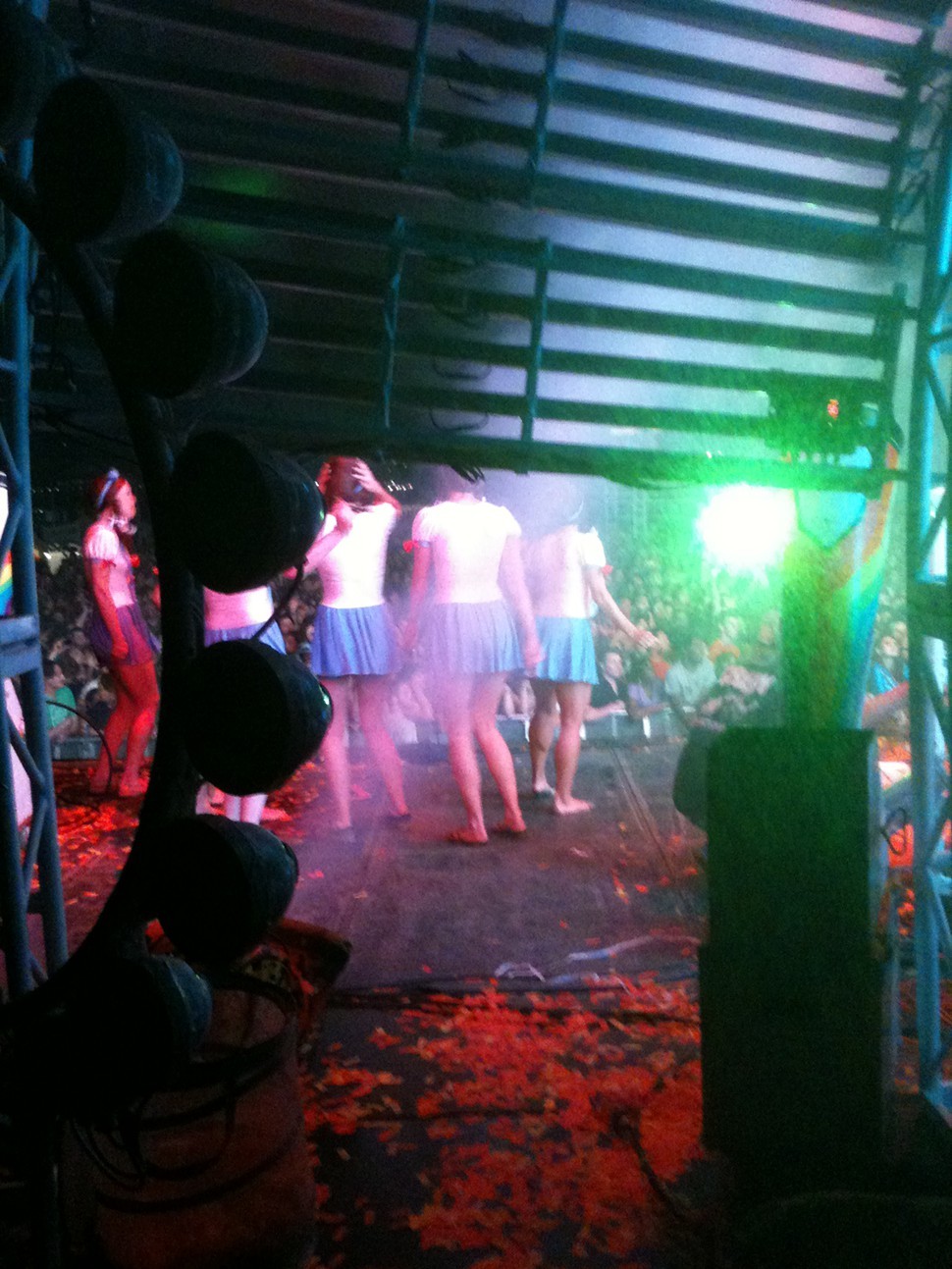