Election Results Give Reason for Optimism

August 08, 2014
10 comments
It's been a long time since I woke on the day after an election in Shelby County feeling as optimistic and grateful as I do today. Let me count the ways: 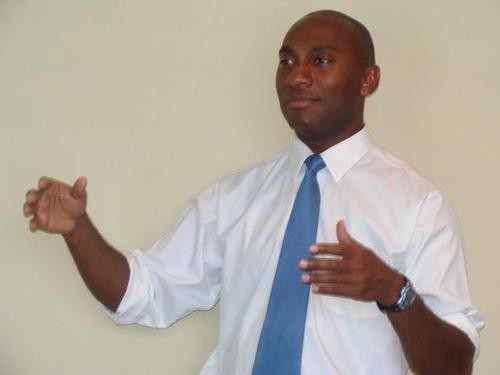 First, my state senator, the mentally and physically impaired embarrassment, Ophelia Ford, was soundly defeated in the Democratic primary by Lee Harris, a smart, young law school professor with, I suspect, a bright political future hereabouts. This was the result I wanted most from this election cycle. Win.

Across the state in Knoxville, GOP primary voters turned out in droves to demolish the re-election bid of lunatic state senator Stacey Campfield, aka "Mr. Don't Say Gay." Thanks, Knoxville. Love ya. For grins, check out Campfield's reaction to his defeat on his blog. 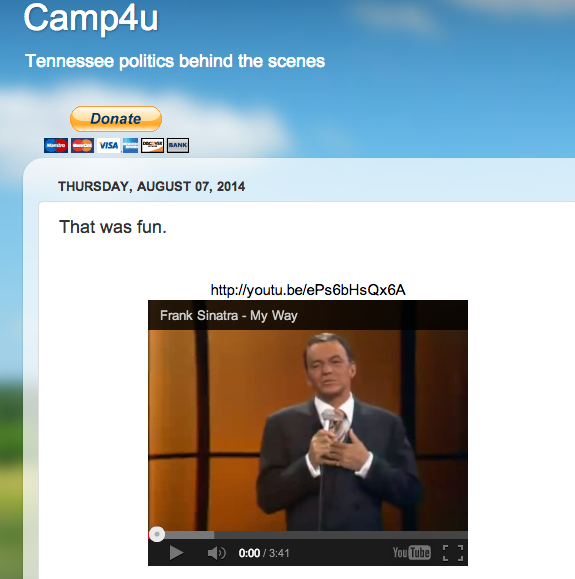 Perhaps the result that surprised me most was the defeat, statewide, of Lt. Governor Ron Ramsey's attempted purge of three Tennessee Supreme Court justices. The upshot: Ron spent a few hundred thousand dollars to let Tennesseans know the names of three Supreme Court justices. Epic fail. Couldn't happen to a sleazier jackass. This vote, and Lamar Alexander's victory over anti-immigration nut Joe Carr, gave me some real hope that the Tea Party tide may have finally turned in Tennessee. I hope so, anyway.

Joe Brown and Henri Brooks were resoundingly trounced in their races for attorney general and Juvenile Court clerk, respectively. I've had my issues with Brown's opponent, Amy Weirich, but Brown, like Brooks, simply self-destructed, making Weirich the winner by default, and by a landslide.

To recount, Memphis purged itself of Ophelia Ford, and along with other Shelby County voters, soundly rejected two potential lightning rods/potential embarrassments for public office. 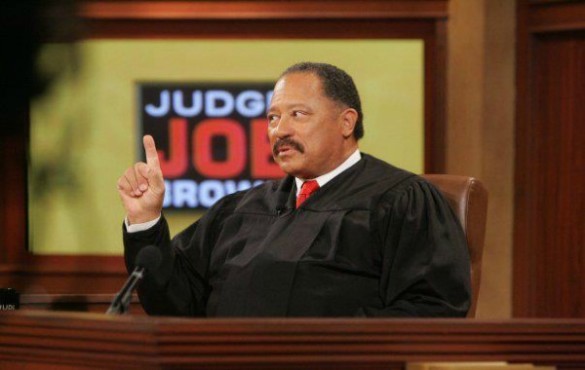 On the other hand, Germantown and Collierville re-elected self-promoting loon Brian Kelsay and public drunk Curry Todd to the state legislature — without opposition. Shades of Ophelia Ford. The next time you hear some suburbanite snarking on Memphis politicians, remind them to check their own backyard.

And I was glad to see Steve Cohen retain his 9th District Congressional seat. Some advice: If local Democrats want to win county-wide races, they would do well to figure out how to organize behind Cohen and his presidential support and national clout, instead of lobbing a futile and divisive primary challenge at him every two years. The muddle-headedness of the SCDP is self-defeating.

There also needs to be serious state legislation passed to crack down on the illicit fake "official ballot" business hereabouts. It's scandalous. But, all in all, not bad results to wake up to, IMO.