Lessons from an in-store robbery.

I was five months pregnant and alone in the natural parenting store I owned when a young man walked in. It was a cold evening in February and he wasn’t wearing a coat. I didn’t consciously realize that detail until later, though, when I went over all the red flags I should have seen. 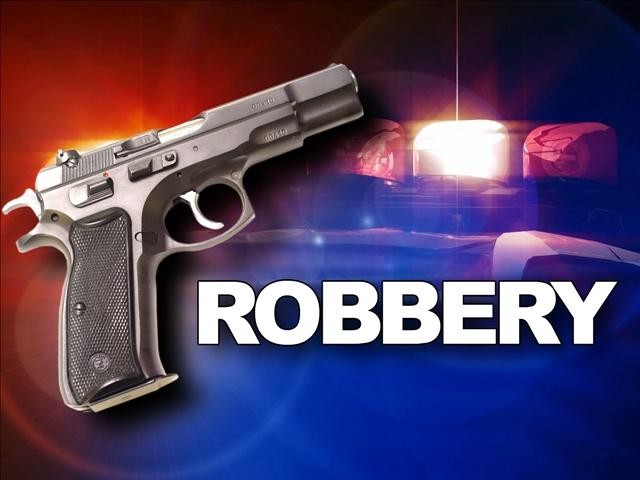 He lingered around the racks of nursing tops, saying he was looking for a gift for his girlfriend. I knew he wasn’t. I knew something wasn’t right. But I was polite and agreeable while he hung around waiting to see if anyone else was likely to come in. No one was.

By the time he told me to empty the cash register, I was on edge, but some part of me still thought this didn’t have to happen. I actually tried to reason with him, explaining that I worked for myself, didn’t take any salary home, and was barely paying the rent. In some movies, that may have worked, but that night, all it did was make the man reach for his pocket.

That was enough. I still feel foolish saying I was held up at threat-of-gunpoint, but that was all it took. Even though I never saw a weapon, the entire dynamic changed. He was already larger and stronger than me, and once he made a direct reference to my safety, there was no avoiding the reality of the situation.

He took the money – ignoring the laptop computer sitting on the counter between us – and told me to turn around. I don’t know why it took so long, but at that moment, I realized how deeply, badly in trouble I could be. Luckily, he ran out the door (and, I found out later, put on a coat that covered the shirt I’d described to police). Despite near-immediate response to my 911 call, he wasn’t found, and in the week afterward I was visited by a TBI task force member who said a similar robbery had occurred at another woman-owned business the next day.

Many people would say I could have prevented both my own and the subsequent robbery if I’d had a gun, but I can say with certainty that I would not have been able to access a weapon in time. I owned a business patronized by women with babies and toddlers. It wasn’t a shotgun-under-the-counter kind of store. And regardless, the crime happened because of his choices, not mine.

With the recent gang-rape horror story coming out of India, the Internet has been awash with information about how women can protect themselves from violence. So far, however, I’ve yet to see a meme on how men can be prevented from becoming rapists or armed robbers or murderers. Gun control is a piece of the puzzle, but it’s not the whole picture. Less than a year after I was held up, my business partner was robbed in our store by a man who threatened her and her baby with a screwdriver. That shitbag was caught, and it turned out he’d recently been released from prison … after killing someone with a screwdriver.

I had nightmares for months after my robbery, and in the course of remembering and writing this piece, I’ve had them again. It’s an experience that reprogrammed my personal wiring. The feelings of powerlessness and fear inflicted during an act of violence aren’t unique to women, of course, but women experience them much more frequently.

All in all, I was lucky. All I lost was cash. (You know, not counting my general sense of security.) I’ve sometimes wondered what I could have done differently, but mostly I’ve just been grateful that it wasn’t any worse. And I hate that. I hate that I feel fortunate to have only been threatened and frightened and robbed, because that feeling of fortune comes from knowing what other women are subjected to every day, from Delhi to Dyersburg.

I’ve spent five years feeling embarrassed about the red flags I missed. It’s only just started to occur to me that I – and all women – deserve to live our lives without having to look for them in the first place.