The Jersey Boys sing songs you can whack somebody to 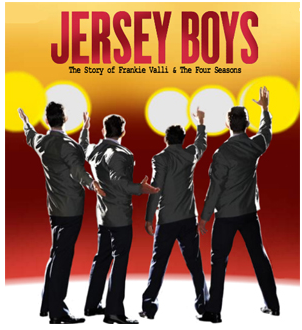 Jersey Boys, the story of Frankie Vallie and the Four Seasons, is back at the Orpheum this week. In honor of the band, their friend Joe Pesci, and their other friend the mob, here's a short list of my favorite Four Seasons tunes, with some suggestions as to how these songs might be used in some future Joe Pesci films.

"Sherry," is the perfect song for a peaceful Sunday drive. Especially if Joe Pesci is at the wheel of 1963 Buick LeSabre on his way to whack a girl named Sherry. 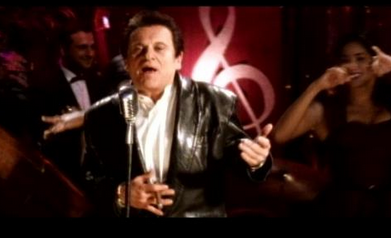 
Oops, sorry. That was the Divine cover. Here's the original.

If you can't get enough Jersey Boys here's a link to my interview with the cast from the show's first trip to Memphis. We ate ribs. It was nice.