Six Degrees of Separation, a play inspired by the notion that everyone in the world is connected by a chain of no more than six acquaintances and based on a true story about a confidence man passing himself off as the son of Sidney Poitier, opens at Theatre Memphis this weekend. To mark the occasion, I decided to test the theory by asking Tony Isbell if he could find six degrees of separation between his cast and either the original Broadway cast of Six Degrees, or the cast of the 1993 film.

"That was too easy," said Isbell, who appeared with Chris Ellis in several Memphis stage productions including True West at Theatre Memphis. Ellis guested on the West Wing episode "Requiem" with Stockard Channing which aired 4/16/06. Channing was in both the original New York production of Six Degrees and the movie. That's two degrees.

So it goes from 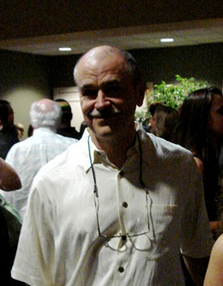 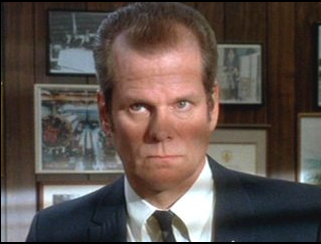 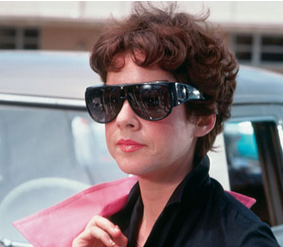 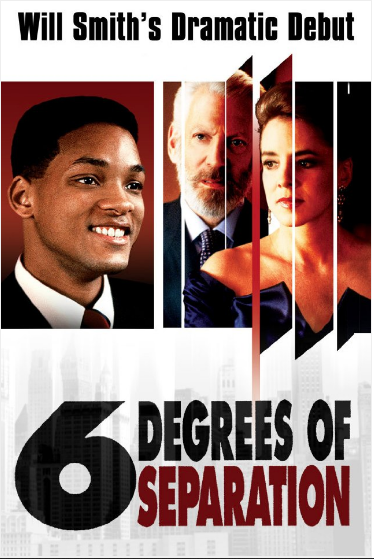 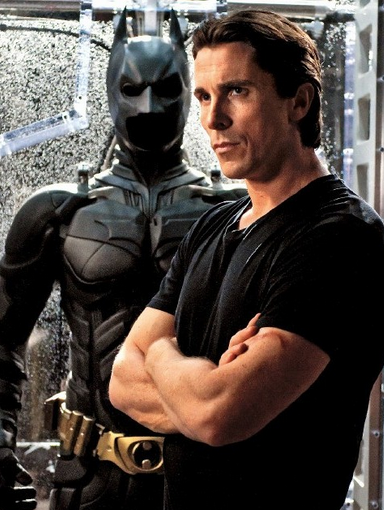 Batman
For what it's worth, because Ellis was in Apollo 13, that means Isbell is also only a degree away from Kevin Bacon. 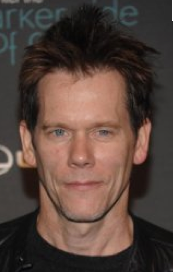