Memphis Symphony Orchestra Rebrands, Partners with the University of Memphis 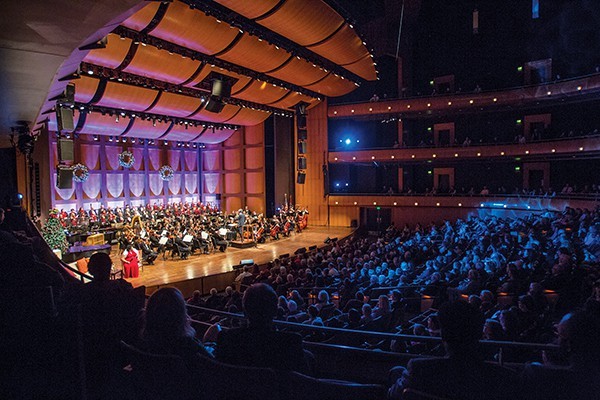 After years of struggle and change the Memphis Symphony Orchestra is trying something different. In an attempt to combat rising costs the Orchestra is moving its administrative offices to Newport Hall on the University of Memphis campus and working with the Rudi E. Scheidt School of Music. The orchestra will also collaborate with the University as it develops an innovation-driven "Institute for the Arts, Social Enterprise and Entrepreneurism."

Rebranding to reflect its new circumstance, the classical ensemble will also take the name Memphis Symphony Orchestra in Residence at the University of Memphis.

The MSOIRATUOM (Formerly the MSO) will remain an independent not-for-profit as it enters into its  three-year renewable partnership with the University. It will continue to function, as before, producing full seasons of classical music. The relocation and unprecedented partnership, puts the Orchestra in a more sustainable position as it conducts a $15-million endowment campaign.