Set in 1947 Victory Blues tells the story of  a combat veteran adjusting to postwar life. It's the latest installment of Playhouse on the Square's NewWorks@TheWorks series.


Three Tenors... and a Baritone is an original cabaret performance featuring four Theatre Memphis mainstay performers, Philip Himebook, Charles McGowan, Joseph Lackie, and Charles “Chuck” Hodges. It's a mix of Broadway and opera inspired by the Three Tenors. But, you know, with a baritone. Compiled by music director Jeff Brewer.

Slideshow Three Memphis Tenors… and a Baritone at Theatre Memphis 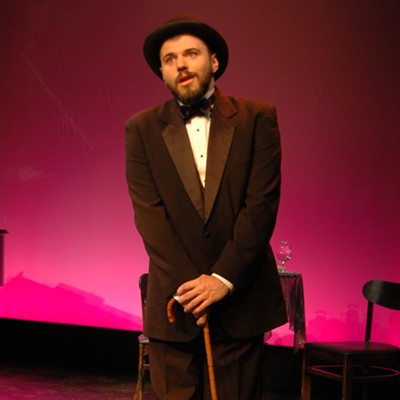 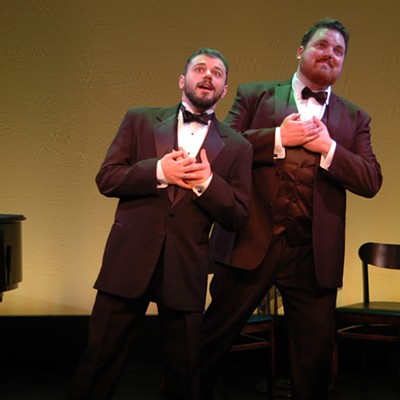 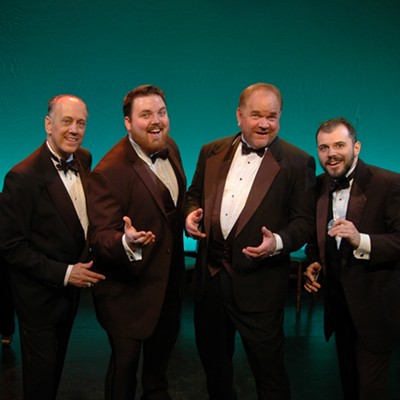 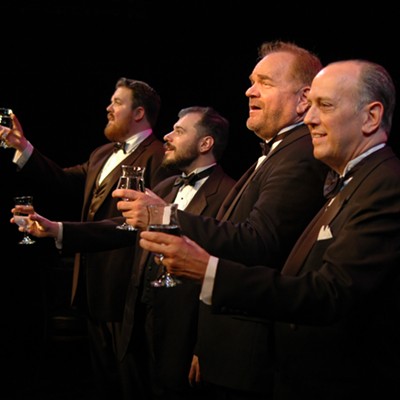