Abell has a long history working in not-for-profit development, but this is his first time to lead an arts organization. He takes over during a period of rebuilding and rebranding that started in 2014 when the orchestra announced it had burned through the last of its resources.

From the official announcement:

Abell’s appointment follows a string of leadership hires for the Symphony beginning with the promotion of Robert Moody to Music Director in March, followed by the hiring of Andrew Crust to serve as Assistant Conductor of the Symphony and Conductor of the Memphis Youth Symphony in June. Steven Fox was also added to the team as Engagement and Inclusion manager, and finally the addition of Rachael Patton to serve as the Director of Artistic Operations.

“Each appointment was made with careful consideration and confidence – we knew that each of these roles needed to be filled by strong leaders, demonstrating a history of success in music and nonprofit management as well as community development," said Gayle Rose, Chairman of the MSO’s Board of Directors. “Every member of this team brings immense experience from diverse backgrounds that, when combined, will undoubtedly produce musical excellence and serve Memphis like this city has never seen. These individuals are dedicated to charting our path toward becoming an exciting, relevant 21st century orchestra.”

Abell is a seasoned nonprofit leader, serving in various capacities with the Boy Scouts of America and Youth Villages before being named Executive Director of Books from Birth in 2012. Over the past year, he led the merger of Books from Birth with Porter-Leath, which was completed in July. 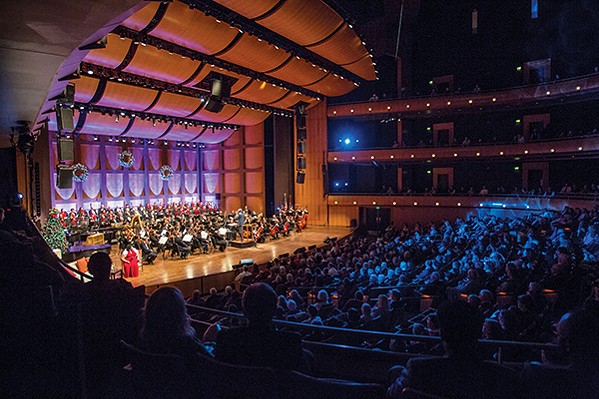