The 11th-ranked Tigers beat LeMoyne-Owen tonight at FedExForum, 119-67, in the first of two exhibition games before they open the season November 15th against Belmont. A few first impressions of the team:

• The Tiger players want to run. The Tiger coaching staff wants them to run. And the Tiger fan base certainly wants to see them run. With that the case, LeMoyne-Owen played its role well tonight, pushing the ball at a frenetic pace (one that led to 25 turnovers) and allowing Memphis to press pedal to metal in transition. Rarely will you see five-pass possessions this winter for the Tigers. Perhaps even more infrequent will be sightings of “10” on the 35-second shot clock. The Tigers and Magicians combined tonight for 143 shots in 40 minutes of basketball. Memphis made 60 percent and held LeMoyne-Owen to 39 percent.

• Tiger coach Josh Pastner sent the following lineup out for the opening tip: Joe Jackson, Charles Carmouche, Will Barton, Wesley Witherspoon, and Tarik Black. It’s the closest to a classic starting five on the Tiger roster and more than likely the most common we’ll see this season. Don’t expect 18 different starting lineups like the U of M had last winter, a figure that was tops in the country.

• The depth of the team is beyond anything Pastner had in his toolbox over his first two seasons at the helm. Here’s a depth chart of sorts, with players listed in order of expected playing time at each position:

As a rookie coach two years ago, Pastner often found himself with a six-player rotation when injuries or illness bit the team. His challenge this season will be keeping 10 or 12 players happy with a total of 200 minutes to distribute each game.

• For the first time as a head coach, Pastner can go big. Consider this possible unit: Carmouche (6’3”), Thomas (6’6”), Witherspoon (6’9”), Black (6’8”), Simpson (6’10”). On the other hand, if he wants to out-quick an opponent, he could try this quintet: Jackson (or Antonio Barton), Crawford, Will Barton, Thomas, Witherspoon. It’s a team recruited and built for diversity in style of play. The trick will be getting the members of each style unit to mesh. 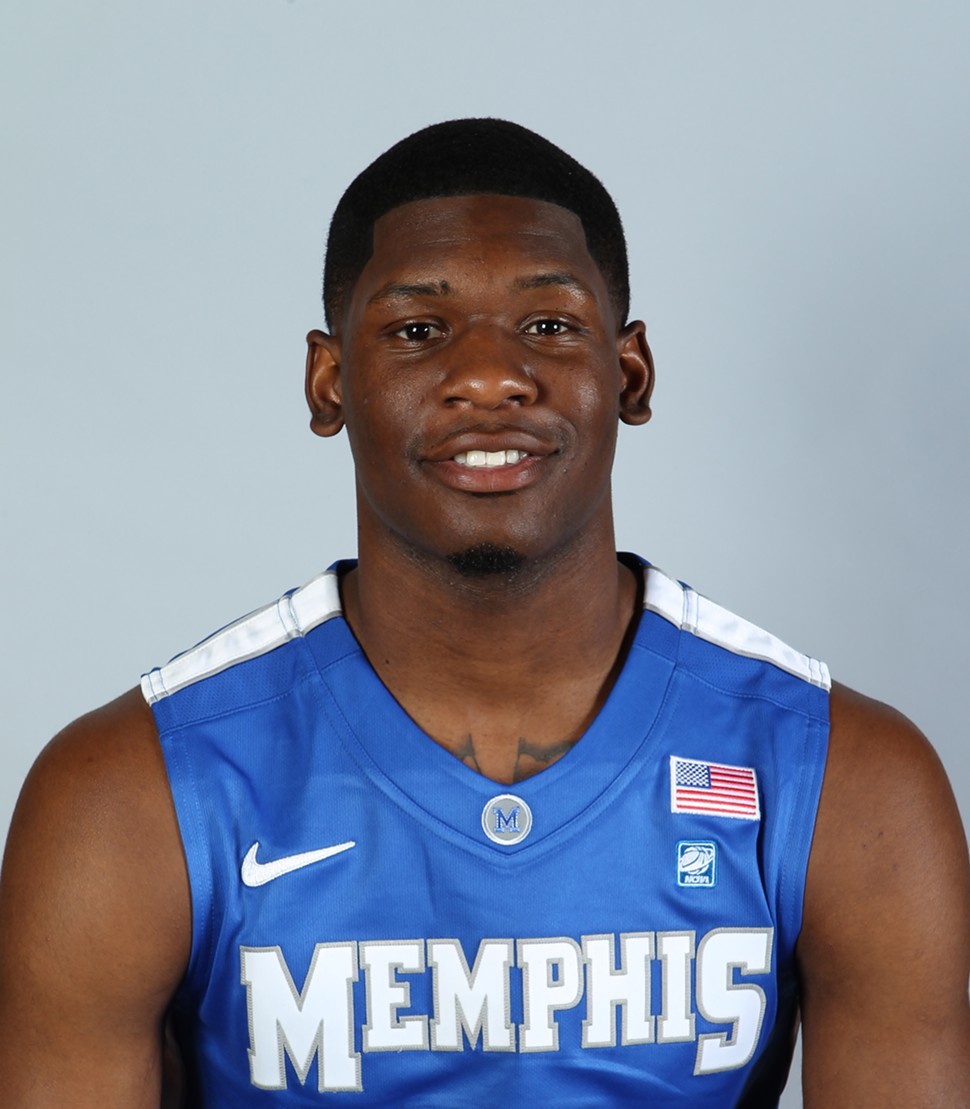 • The biggest applause for an individual player came at the 15:25 mark of the first half when freshman Adonis Thomas — ranked by some to be the top 2011 recruit in the country — took the floor for the first time. My colleague Chris Herrington described Thomas as being somewhat like the young LeBron James, in that his body looks to be four or five years older than it actually is. At 6’6” and 220 pounds, he’s definitely playing with different toys than, say, Will Barton (6’6”, 175 pounds). Thomas hit a midrange jumper for his first field goal and finished with 11 points in 24 minutes. The best thing the Melrose alum has going for him is his enormous supporting cast. Thomas doesn’t need to be a star this season for the Tigers to do big things.

• Gotta be careful with stats from a game like this. The Magicians’ tallest player was 6’7”. (Hats off to senior guard Teshawn Byron, who led the visitors with 33 points.) But two players had lines that stand out. Will Barton hit 9 of 13 shots in just 18 minutes on the floor and added five rebounds, four steals, and four assists. And making his Tiger debut, junior transfer Stan Simpson hit 7 of 8 shots for 14 points and grabbed seven rebounds in 18 minutes off the bench.

• Pastner will not tolerate turnovers. Not with the depth he has at his disposal. The Tigers only had 11 tonight, and three of those were by Black. Point guards Jackson and Antonio Barton combined to play 37 minutes with only one turnover.

• Room for improvement? Crawford missed eight of his 10 shots (and all six from three-point range). He also led the team, though, with seven assists (tied with Jackson). Black only scored two points and grabbed four rebounds. Noticeably lighter from a season ago, he’ll need to be a presence inside, with support from Simpson and Hall.

• It was nice to see senior Wesley Witherspoon play with energy for his 14 minutes on the floor. Again, it was a small team he was abusing, but 16 points over such a short period of play is promising.