With the arrival this fall of Shaq Goodwin, the Tigers could have as many as three McDonald's All-Americans on the floor at the same time during the 2012-13 season. (Junior-to-be Joe Jackson and rising sophomore Adonis Thomas also played in the star-studded exhibition game.) When was the last time — before the 2011-12 season — that Memphis had a pair of McDonald's stars on the same team? 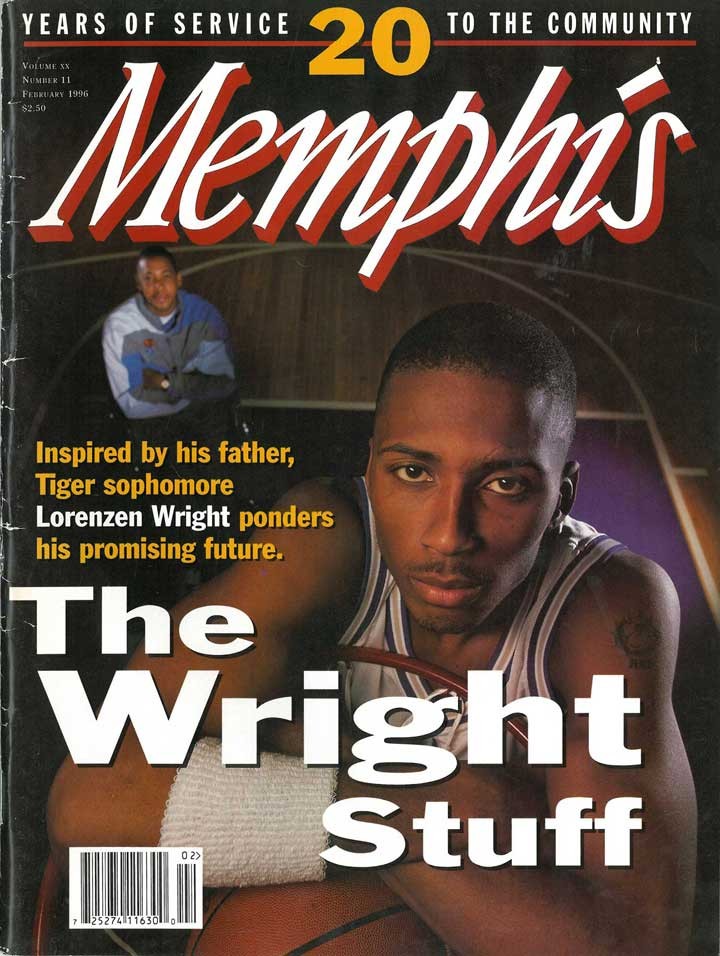