The U of M men's basketball team has made a habit of winning the Conference USA tournament in March. (The Tigers have taken six of the last seven hoops tourneys.)

But for coach Daron Schoenrock's baseball program, this Sunday will mark the first time the Tigers get to play for a C-USA tournament crown. Riding a 14-3 run that has improved the team's record to 31-26, the Tigers will face a team from a pool that includes Central Florida, Tulane, East Carolina, and UAB. (The game will air Sunday at 1 p.m. on CBS College Sports.) A win would put Memphis in the NCAA tournament for the first time since 2007. 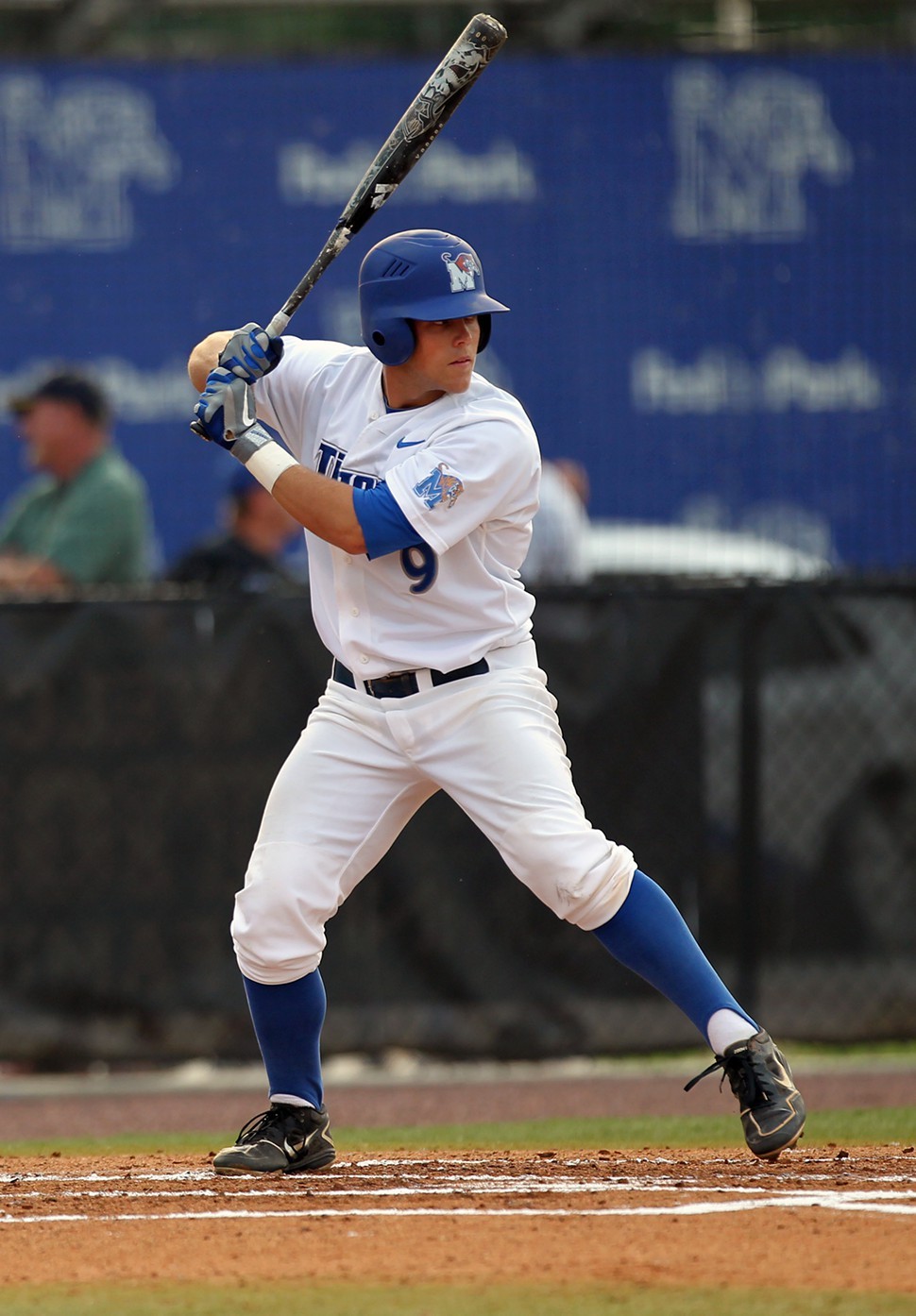 Led by C-USA Player of the Year Jacob Wilson (.327, 17 home runs, 64 RBIs) and C-USA batting champ Adam McClain (.405), the Tigers rallied late to beat 7th-ranked Rice, 3-2, Thursday to earn their spot in Sunday's championship. Perennial contenders for a College World Series berth, the Owls (40-16) will make the NCAA tournament despite the loss. Meanwhile, Memphis gets to play one of the biggest games in the program's history.

The tournament is being held in Pearl, Mississippi.