In 2011, Tannar Rehrer became only the second Tiger to catch 70 passes in a season (he finished with exactly 70). He's one of only four Memphis players to catch as many as 60 in a season. Name the other three sticky-fingered Tigers. (Hint: One of them achieved the feat twice.) 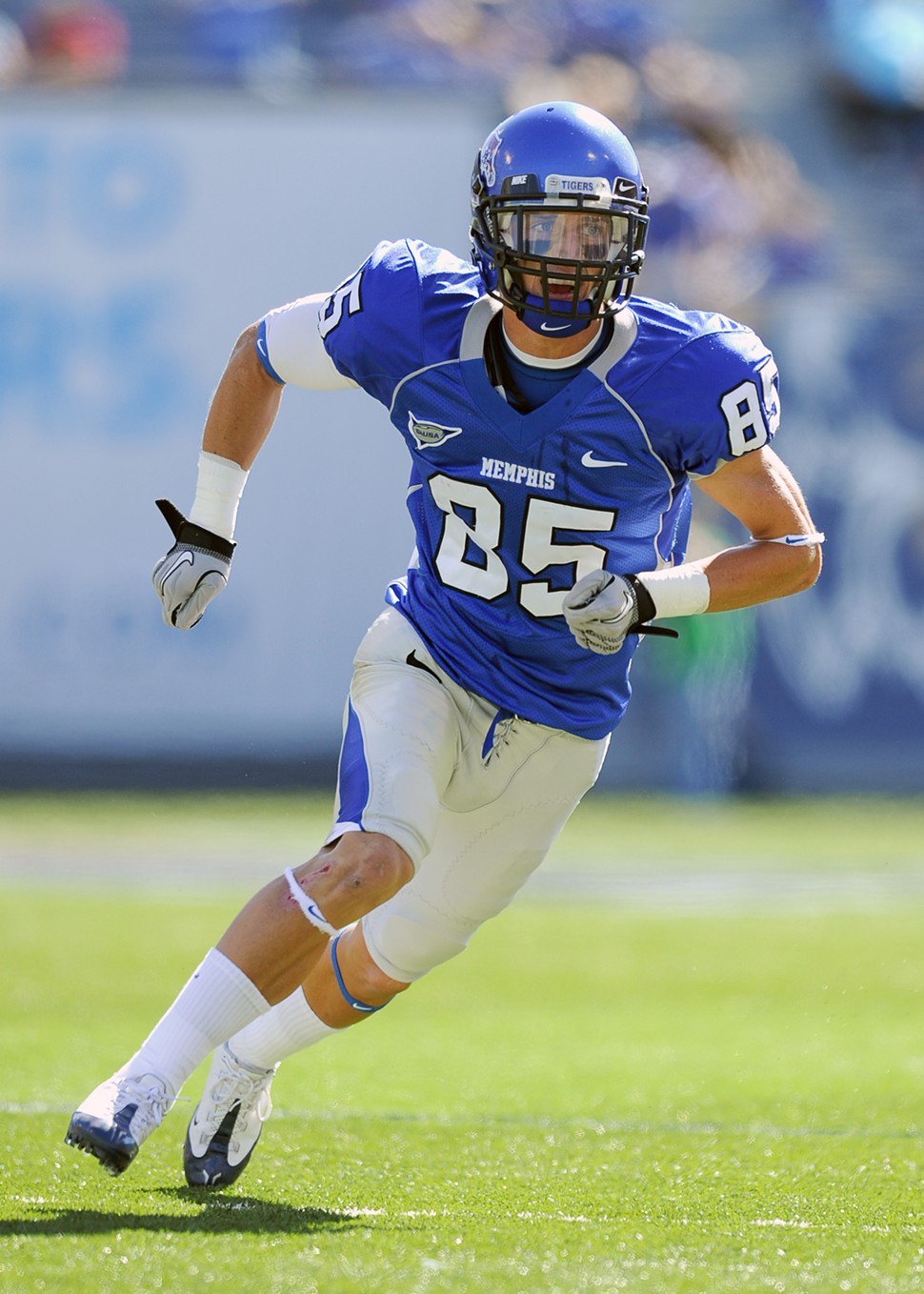