Two days shy of a year after losing by 44 points to Arkansas State in Jonesboro, the Tigers took a lead into the fourth quarter at ASU before falling, 33-28. The Tigers fall to 0-2 on the season, having lost their games by a total of eight points.

Memphis special teams earned 14 points on a pair of touchdowns, one following a blocked punt in the second quarter, the other on the recovery of a fumble on a Tom Hornsey punt in the third. 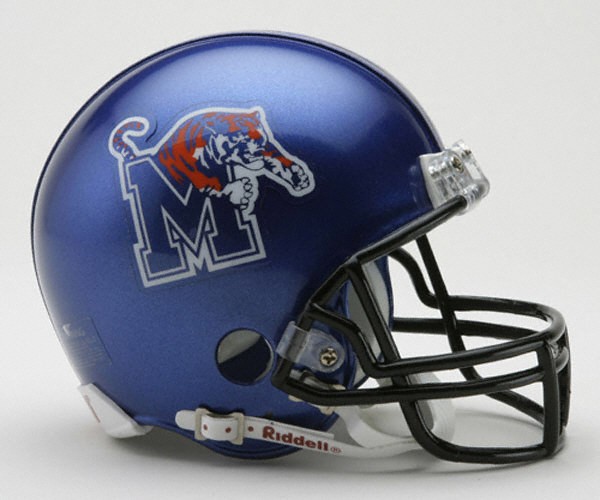 The Tigers missed a chance to extend a 28-27 lead six minutes into the fourth quarter when Paulo Henriques hooked a 24-yard field goal attempt left of the uprights. The Red Wolves capitalized with their following drive, culminating in a one-yard touchdown run by David Oku to give ASU the lead for good. Oku finished with 108 yards on 23 carries.

Junior quarterback Jacob Karam threw a pair of touchdown passes in the first half, the first for 18 yards to tight end Alan Cross (giving Memphis a 7-0 lead), the second for 41 yards to Keiwone Malone to give the Tigers a 21-10 lead late in the second quarter. Karam finished the game with 14 completions in 24 attempts for 155 yards, numbers virtually identical to those he had in the season opener against UT-Martin.

A year after allowing the Red Wolves 28 first downs and 611 yards of total offense, the Memphis defense surrendered 33 first downs and 615 yards. Ryan Aplin completed 23 of 43 passes for 308 yards to give the reigning Sun Belt champions their first win of the season. Both Josh Jarboe and J.D. McKissic had 100 yards receiving for the home team. For the second straight game, Memphis did not earn a sack.

The Tigers return to the Liberty Bowl next Saturday night to face Middle Tennessee (31-17 winners over Florida Atlantic today).