Even in his finest hour, though, Karam was merely brilliantly efficient. Memphis managed to score 46 points with only 160 yards passing. (And thirteen of those came on a toss from wideout Keiwone Malone.) The Tigers had more yardage through the air (166) in a 41-7 loss at East Carolina. Karam has fit coach Justin Fuente’s battle plan for 2012 — minimize errors — to a tee. Being a known variable, and with a season of full-time play under his belt, Karam should provide stability at the game’s most important position when the U of M starts Big East play next year. Imagine that: stability at the quarterback position for the Memphis Tigers.

• I mentioned last week that UAB is one of two Conference USA teams I’ll miss from the Tigers’ schedule when they move to the Big East. The other is Southern Miss, for my money the most consistently strong C-USA program since the league was formed before the 1996 season. (The 0-11 Golden Eagles have suffered the most dramatic collapse in the country this season, having won the C-USA championship game over an undefeated Houston team last December.)

Memphis and Southern Miss have met in the Black-and-Blue Game 62 times, and every season since 1952 except for one (1980). The Golden Eagles own a 40-21-1 advantage in the series and have won the last three meetings by margins of 20, 22, and 37 points. Life will go on for the Tigers in the Big East. Hopefully, football season will gain interest both locally and beyond the Mid-South. But something will be distinctly missing without Southern Miss on the schedule. 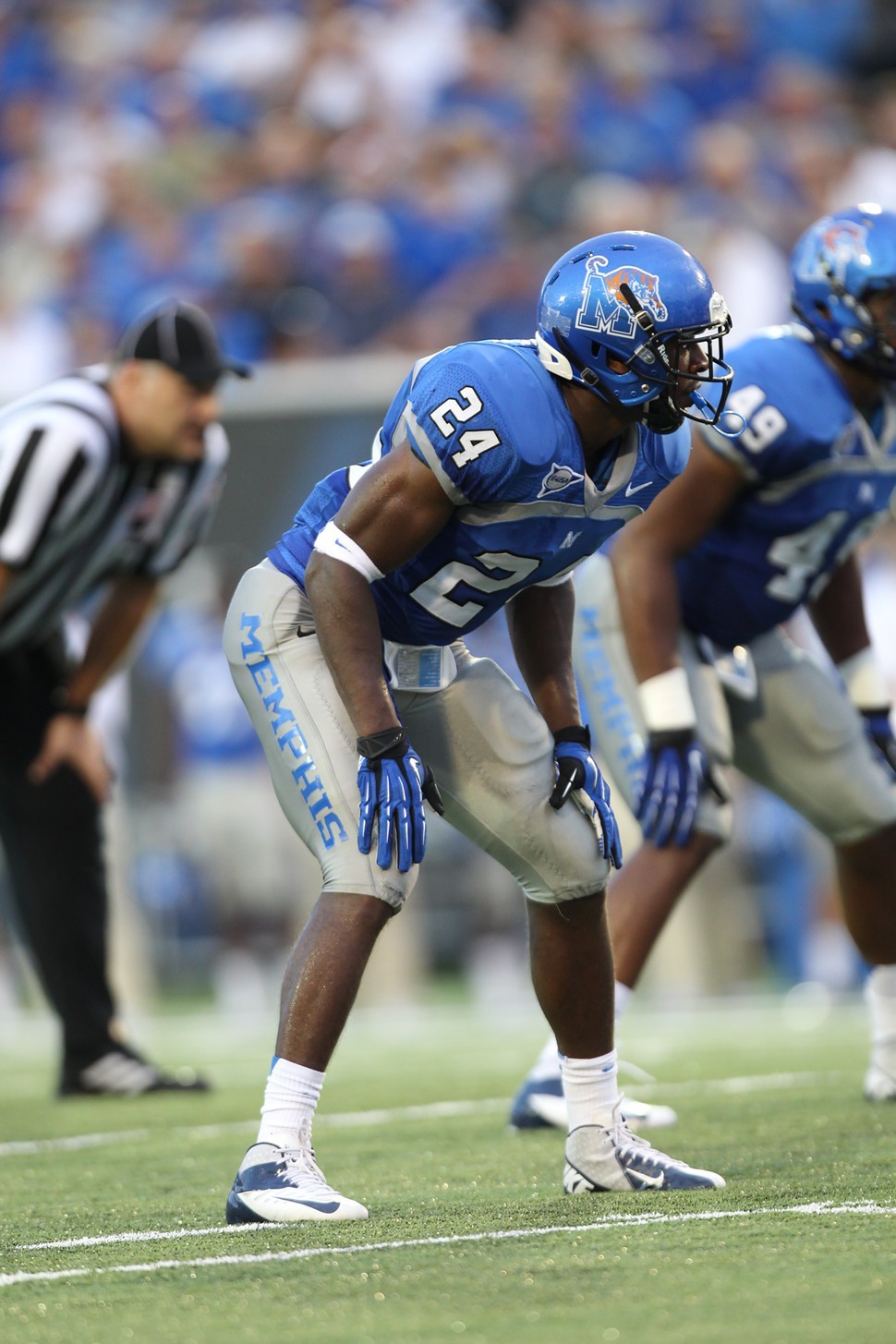 If you think the last four football seasons have been tough on Tiger fans, imagine being the young men suiting up their entire college careers under the weight of sagging expectations and dwindling support. The beauty of Saturday’s game, of course, is that these seniors have the chance to end their careers on a three-game winning streak, and against the program’s oldest rival. A special salute should be given the five seniors who actually saw playing time each of the last four years: Davis, Henriques, Holloway, Huelsing, and Rucker. Let it be said a program’s recovery began with them.