The Tigers played the first six minutes of today's game at UCF with a lingering hangover from their deflating loss at Xavier last Tuesday. Boosted by the energy of Senior Day, the Knights stormed out to a 14-4 lead as Memphis missed 10 of its first 11 shots. UCF still led with 5 minutes to play before halftime (21-20), but the Tigers closed the half on a 14-8 run thanks largely to 11 points in four minutes from junior guard Chris Crawford (nine of them on three long-range jumpers). 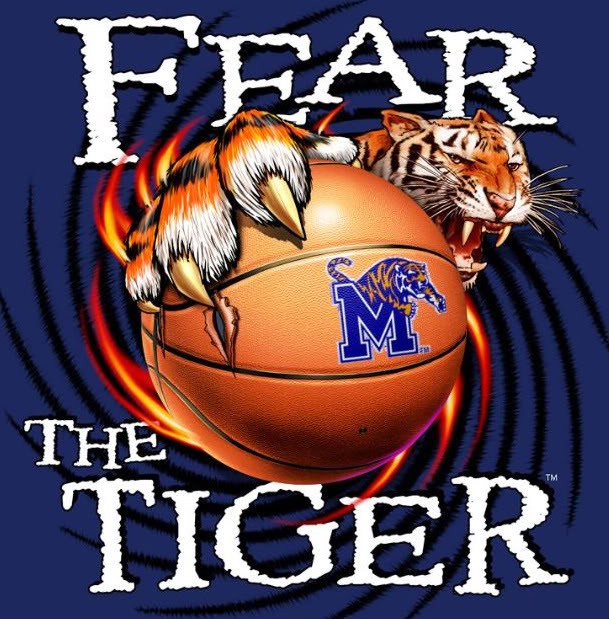 UCF tied the game at 38 early in the second half when Knight senior Keith Clanton — the program's career leader in games played — scored nine straight points. But the Tigers gradually pulled away, extending their lead to nine (52-43) on a Joe Jackson trey with 12:30 left in the game. Jackson and Crawford each scored 19 points for the game while Adonis Thomas added 12. Clanton led all scorers with 29 points on 10-of-15 shooting from the field.

The Tigers were able to rattle their hosts with defense, picking up 10 steals and forcing a total of 15 turnovers. Crawford had three thefts and junior center Tarik Black picked up four before fouling out late in the second half.

The victory improves the Tigers' record to 25-4 and gives coach Josh Pastner the 100th win of his four-year career. (Pastner will turn 36 in September.) Memphis is now 14-0 in Conference USA play with two games remaining in the regular season: Tuesday at UTEP and next Saturday when they host UAB at FedExForum for Senior Day.