The NCAA basketball tournament is a cruel event. No other sport requires a team play so many games to qualify, then delivers a series of pass/fail tests to earn a championship. One off night from your best shooter . . . season’s over. Foul trouble for your inside presence? Done. The opponent’s reserve shooting guard heats up from three-point country? Finito. 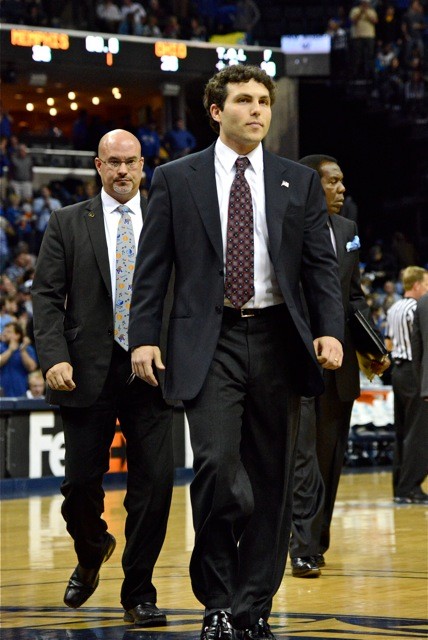 Talk in Memphis this week will center around a “must-win” Thursday, that if the 30-4 Tigers happen to fall to St. Mary’s or Middle Tennessee (teams that square off Tuesday night for the right to face the U of M), the season instantly goes down the tubes as a failure. The line of thinking is cruel . . . and honest. But it really applies to most of the 68 teams in your bracket this morning. Should the mighty Louisville Cardinals lose before the Final Four, Rick Pitino will join John Calipari in a Bluegrass State doghouse built for two. When teams lose to lower seeds this Thursday and Friday (and they will), they’ll go home with the same scarlet letter — “D” for disappointment — Memphis fans fear so greatly. It’s not all that unique.

Except it is for Tiger Nation. Conference USA has been summarily kicked out the back door, collectively victimized by a 19-0 farewell tour led by Player of the Year Joe Jackson, Coach of the Year Josh Pastner, and Defensive POY D.J. Stephens. Their reward? Could be a matchup with a program (MTSU) joining C-USA next season. The NCAA tournament is cruel, particularly when fate is twisted in knots of irony. Heaven forbid Memphis should fall to the Blue Raiders. With Tennessee and Vanderbilt safely dismissed by the selection committee, the Tigers are, at the very least, atop the state’s basketball pecking order. A must-win Thursday? If it’s the boys from Murfreesoboro on the other bench, put it in bold type. All caps.

• Should the Tigers advance to a second game (the “third round” as defined by the NCAA) and face Michigan State in Auburn Hills, you’ll be able to hear pressure released like that of an overheated steam engine. No chance for Memphis against the Spartans in what amounts to a road game. Tom Izzo will coach circles around the Tigers’ boy wonder. Twenty-five wins in the Big 10 vs. thirty in C-USA? No contest. It’s precisely the kind of game the Tigers should welcome. They’ve played with chips on their shoulders since bumbling around the Bahamas last November. Let it loose. 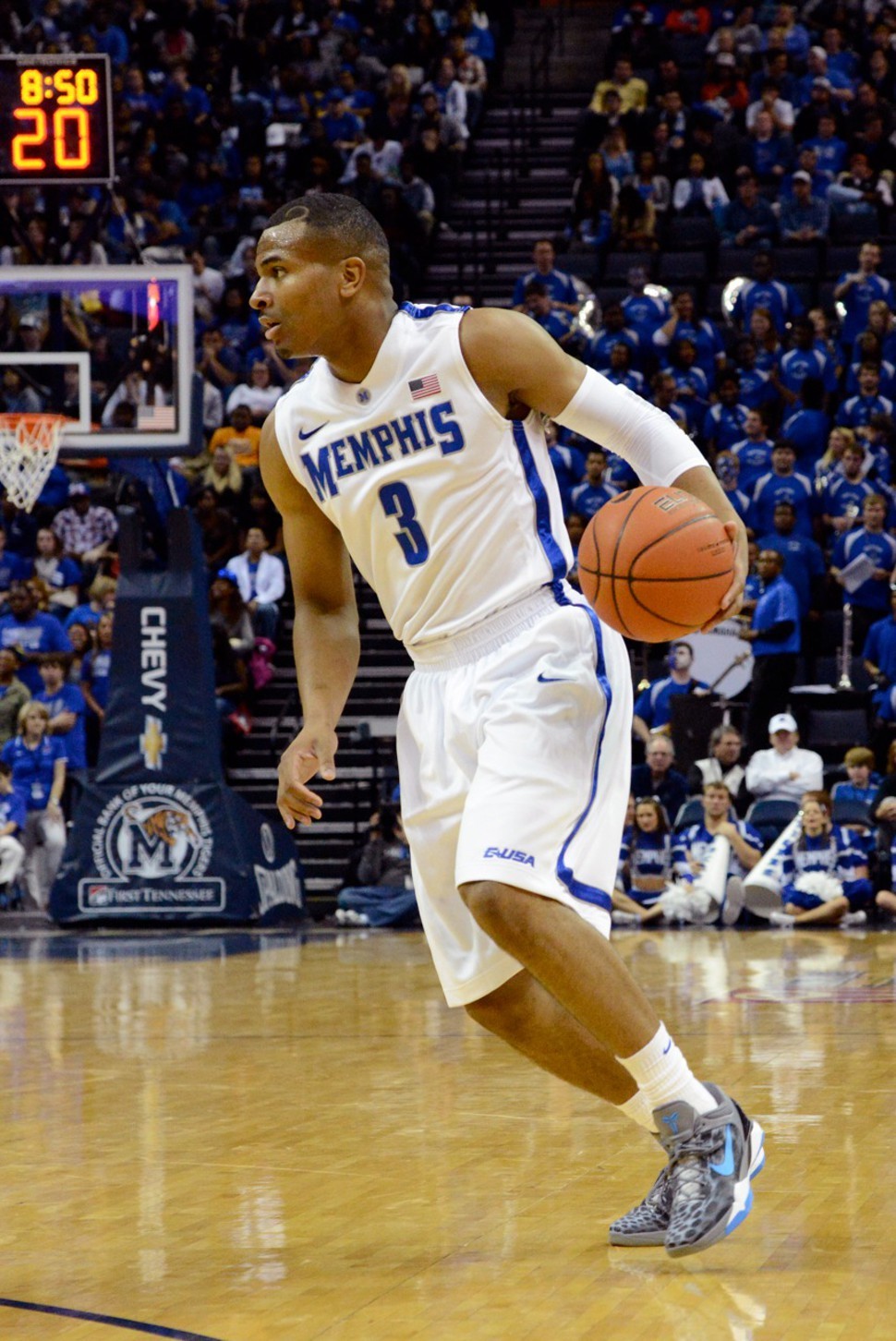 • There is no weapon in basketball like a hot shooter. And there aren’t many hotter entering the tournament than the Tigers’ Chris Crawford. Finally living up to his uniform number, Crawford has connected on 40 three-pointers in the Tigers’ last nine games (after hitting but 17 in the previous 17 games over two months). Needless to say, he’s the factor any Memphis opponent will consider most threatening this week. Crawford missed all five of his long-distance attempts last year against Saint Louis in the Dance (and hit two of five as a freshman against Arizona). If you’re taking the Tigers’ temperature early in Thursday’s game, focus on Crawford’s shooting touch.

• For each of the 68 teams in the field, there are three possible scenarios to every game: a blowout victory, a blowout loss, or a game that could go either way. The most likely, of course, is the third possibility. Which makes the Tigers’ double-overtime heart-stopper in last Saturday’s C-USA championship game the perfect dress rehearsal for the NCAAs. Maybe the Tigers win a blowout Thursday. Perhaps they get blown out (unlikely). But I don’t see them getting rattled on the big stage late in a tight game. Geron Johnson has made shots when things are tight. So has Joe Jackson and, for crying out loud, Chris Crawford. I see these Tigers as more battle-tested than the national analysts who can’t peer beyond the C-USA affiliation.

• Pastner has been forced to use what amounts to a seven-man rotation since Antonio Barton’s foot injury in early February. If the coach has a roster concern entering the tournament, it has to be the center position. Forget possible foul trouble to Shaq Goodwin or Tarik Black. When will one of the Tiger big men again have real impact on a game? Foul trouble or otherwise, it’s hard for two players with the talents of Shaq and Black to combine for two points in 50 minutes as they did in the C-USA title game. Goodwin pulled down seven boards against Southern Miss, his first game with as many as six since January 30th. Black has scored as many as 10 points once since January 22nd. Standard hoops theology says guard play wins in March. But particularly with Michigan State looming, a Tiger big man needs to play big.

• Back to that “must-win” scenario for the Tigers. Since Memphis won its first NCAA tournament game in 1973, the program has endured two droughts longer than three years without a win in the Dance, each of them spirit-threatening eight-year periods (1974-81 and 1996-2003). A loss Thursday would extend the current drought to four years and make for the longest offseason of Pastner’s still-young career. The NCAA tournament is a cruel test, indeed.