There was a time — not that long ago — when Memphis football fans considered nicknaming their favorite program "DBU," so frequently were Tiger defensive backs heading to the NFL. Seven years passed, though, without a Memphis DB being chosen before Lonnie Ballentine was selected by Houston with the final pick in this year's draft.

Name the last five Memphis defensive backs (not counting Ballentine) to be chosen in the NFL draft. 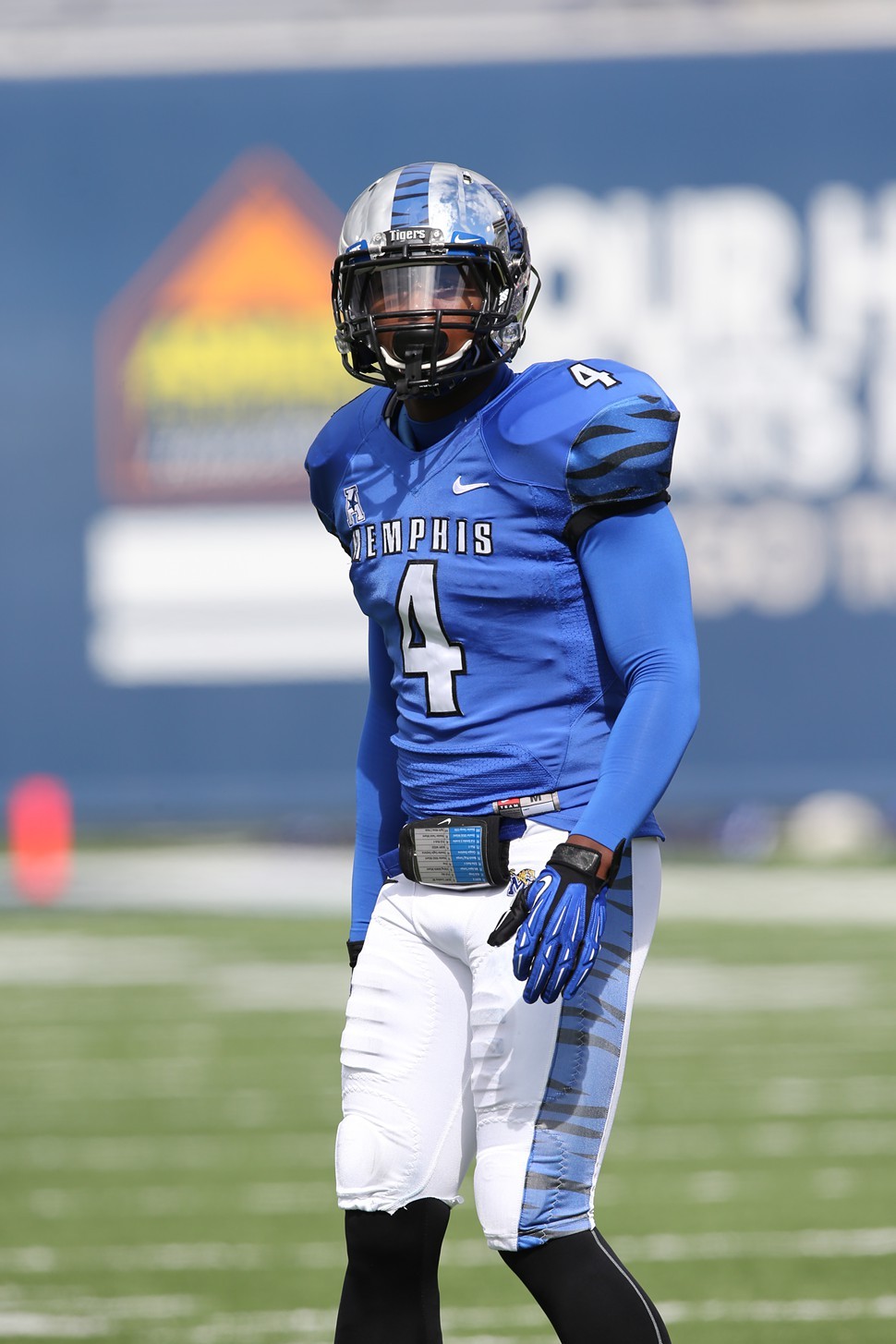